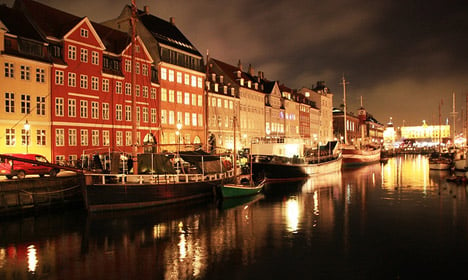 "It can hardly be claimed that introducing the welfare state made Denmark rich; it was rather the other way around." Photo:Javier Lastras/Flickr
I am increasingly, both in Denmark and abroad, being met by the claim that Denmark somehow is proof that a gentler socialism is preferable to free market capitalism, promising more happiness, greater wealth or both. Recently, the Democratic contenders to become the presidential candidate of their party, Bernie Sanders and Hillary Clinton, were declaring their love for Denmark.
I came across the rising attraction of the model myself at the Greek Emergency Summit in Athens, earlier this year, and I gave a talk about it at the Students for Liberty conference in Sofia last month. My advice was: Don’t try this at home; at least not until you understand what the Danish Model is about.
The first thing to realize is that Denmark and the other Nordic countries are quite free markets, apart from their welfare state transfers and high government consumption. They tend to get rather high rankings on measures of the most free economies in the World. Denmark is thus number 22 on the Economic Freedom of the World (EFW), published by Fraser Institute et al, and number 11 on the one published by the Heritage Foundation. It is number three on the World Bank's 'Doing Business' list. In the table you can see the Danish scores on the five sub-indices of the EFW index. The high tax revenue, marginal tax rates and government spending related to the welfare state earns Denmark a very low rank on the index related to size of government, but on the other indices we are quite high, in some cases in the top ten.
Protection of property rights and the integrity of the legal system are very high by international standards, as is the soundness of the monetary system (with the Danish krone being pegged to the euro or Deutsch mark for more than 30 years). Being a small country very dependent on international division of labour and comparative advantages, Denmark has a long tradition of free trade with the outside world (nowadays the trade regime is to a high degree decided by the EU).
When it comes to regulation, Denmark also scores quite well. Credit markets are among the less regulated internationally. During the recent financial crisis, taxpayers did not have to subsidize banks, and some banks were allowed to fail. The Danish labour market is very flexible – there is no legislated minimum wage, and there are few restrictions on hiring and firing. The overall labour market EFW score is, however, dragged down by the existence of conscription. Finally, Denmark is the most uncorrupt country in the world according to Transparency International.
The second thing to realize is that Denmark did not become a rich country recently. If you consult the figure, you will see that Danish per capita GDP relative to other countries reached a maximum 40-60 years ago (ignoring the ‘noise’ from the Great Depression and WW2). Denmark caught up to and overtook “old Europe” in the 1950s, while it narrowed its gap to the US and other Western offsprings until the early 1970s, when the process of catching up came to a halt. The Danes are still not as rich as the Americans. At the time Denmark became rich relative to the rest of the world, it was not a welfare state. In fact, Denmark has historically been a low tax country by international standards. Until the 1960s, the Danish tax revenue to GDP ratio was at the same level as the US, and lower than the British. The sharp divergence in the Danish tax level really occurred in the second half of the 1960s, when first a left-wing coalition government and then a right-wing one increased the tax-to-GDP ratio by some ten percentage points. Interestingly, government spending was to a large extent driven by increases in tax revenue stemming from the introduction of VAT and withholding taxes on wage income.
The 1970s saw a strong tax revolt, as Mogens Glistrup’s newly formed Progress Party became the second largest in the 1973 “landslide” election. Nevertheless, spending kept growing as the welfare state attracted new clients and new programmes were added, the economic crisis lead to increasing unemployment and attempts were made to combat the crisis by expansionary fiscal spending. By the early 1980s the economy was in very bad shape, with high unemployment, an inflationary deflation spiral, a huge and widening government deficit, and strong concerns over the wide external deficit. All governments since the right wing government, which came to power in 1982, have implemented structural reforms of the welfare state and tax system, reducing welfare state “generosity” and cutting marginal tax rates, as well as consolidating public finances.
So, Denmark first became rich, and then introduced the programmes, which make up the welfare state. The huge increase in government spending has been accompanied by deep structural problems, which has made it necessary to reform the Danish economy and welfare state ever since. It can hardly be claimed that introducing the welfare state made Denmark rich; it was rather the other way around. Denmark first became rich, and then authorities began to redistribute some of the wealth. But what about the apparent happiness in Denmark? Maybe material wealth doesn’t matter that much if you are satisfied with your life. If fact, life satisfaction and income are quite correlated both across country averages and across individuals within a country, as pointed out by the comprehensive study of the literature by Stevenson and Wolfers. They reject the so-called Easterlin’s Paradox, which saw only a between, and not a within, country correlation, and thus could be interpreted as a case for redistribution: if redistributing from the rich to the poor didn’t make the rich less happy, redistribution could increase ‘gross national happiness’. And in that case welfare state redistribution could be the reason for the Danes' world record in self-reported happiness.
Alas, Denmark is no longer the happiest country in the world, having been overtaken by the low-taxed Swiss in the latest survey. And more importantly, as pointed out, Easterlin’s Paradox is not supported by the literature. The most important reason for the Danish happiness level is probably the high income level. Furthermore, as pointed out by Christian Bjørnskov, a high level of trust also seems to increase life satisfaction, and, as Danes are quite trustful, that might play a role here too. Again, the high level of trust preceded the welfare state in Denmark, rather than being caused by it.
In many respects, Denmark could serve as a model for the world (just like most other countries). But if you fail to learn the right lessons, it could be dangerous to try to imitate our model. Especially the idea that you can become rich by redistributing wealth or that there is a gentler way to socialism than the one experienced by typical socialist countries in general could get you into trouble.
And it would certainly be ironic if the Danish case were to become an excuse for politicians in e.g. Greece or the US to avoid economic reforms and fiscal consolidation, since we have been reforming and consolidating for decades to handle the problems created by the introduction of the welfare state. Otto Brøns-Petersen is the head of analysis for CEPOS and a previous director at the Danish Tax Ministry. This post was originally published on the political blog Punditokraterne and has been edited and republished with the author's permission. 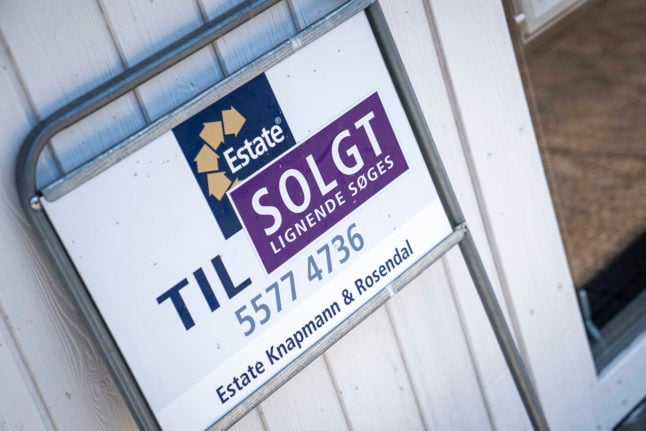 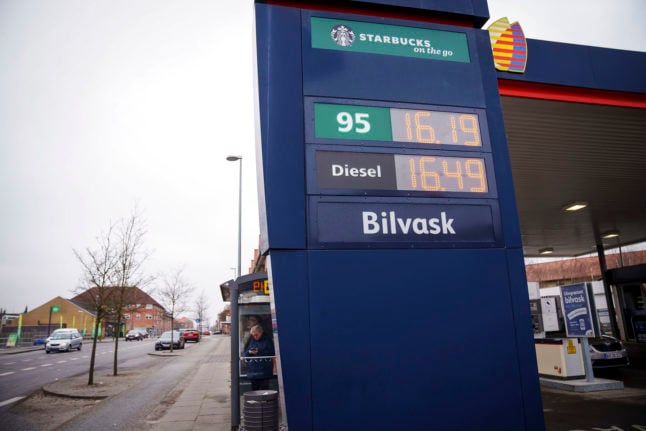