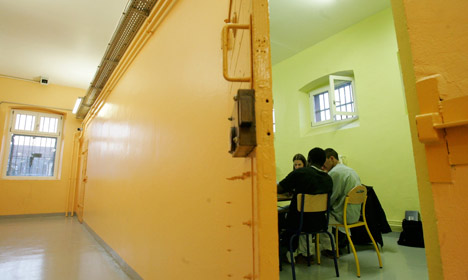 Denmark plans to separate prisoners who could covert others to radical extremism, the government said on Wednesday.
“People with radicalized beliefs pose a real threat to our security,” Justice Minister Søren Pind said in a statement.
“It is totally unacceptable that prisoners recruit their fellow inmates to extremist environments while they are serving a sentence.”
See also: Extremist inmates 'huge problem' for Denmark
The minority right-wing government plans to put two related bills on the subject before parliament in December.
One would allow prisons to separate inmates with extremist views from those “susceptible to radicalization”, while the other one would make it easier for authorities to exchange information about people who show signs of radicalization.
Rather than being isolated, those with extremist views would be kept in groups where the others were “not at risk” of adopting similar opinions, a justice ministry spokeswoman told AFP.
Denmark's former centre-left government launched a review into radicalization in prisons in the wake of the February Copenhagen twin attacks by gunman Omar El-Hussein, who killed a filmmaker outside a free speech event and a Jewish security guard outside a synagogue.
The 22-year-old Dane of Palestinian origin, who was killed in a shootout with police in the early hours of February 15th, had been released from prison two weeks earlier, after serving a term for aggravated assault. This raised fears he may have become radicalized behind bars.
See also: PET knew gunman was 'at risk of radicalization'
Despite prison services flagging him up as being at risk of becoming an extremist, the Danish Security and Intelligence Service (PET) said it had “no reason” to believe he was planning the attacks.
A report in August revealed that radicalization concerns were raised over at least 50 inmates in the ten weeks following the terror attack, more than had been reported in the previous two years.
Conservative MP Naser Khader told Metroxpress at the time that Denmark clearly has “a huge problem with prisoners who are radicalized in prison”.
PET's Centre for Terror Analysis said last month that at least 125 people had travelled from Denmark to fight in Syria or Iraq since the summer of 2012, raising a March estimate of at least 115. At least 27 of them are believed to have been killed.
While the number of people leaving was falling, those who did were younger, stayed in the conflict zone longer, and were increasingly joining the Islamic State group, it said. 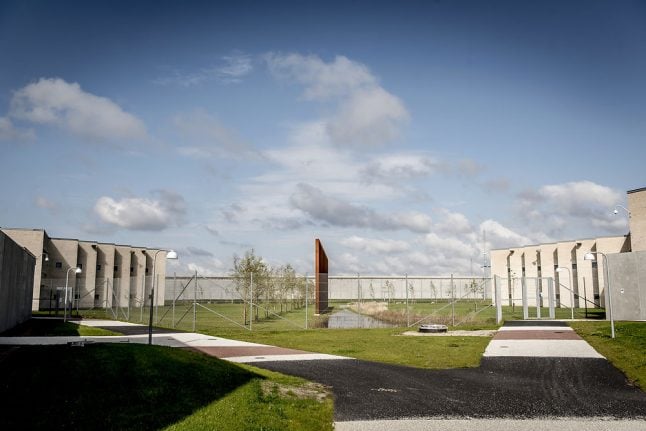 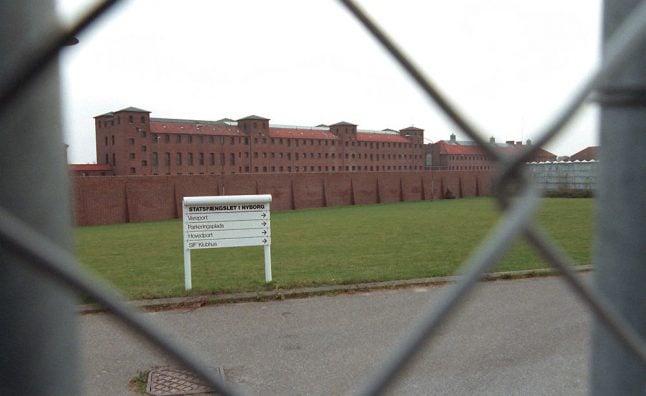