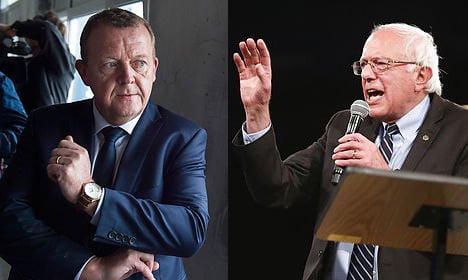 Danish PM Lars Løkke Rasmussen and US Senator Bernie Sanders. Photos: Claus Bech, Scott Olson/Scanpix
Speaking at Harvard's Kennedy School of Government, Danish PM Lars Løkke Rasmussen told students that he had “absolutely no wish to interfere the presidential debate in the US” but nonetheless attempted to set the record straight about his country.
“I know that some people in the US associate the Nordic model with some sort of socialism. Therefore I would like to make one thing clear. Denmark is far from a socialist planned economy. Denmark is a market economy,” Rasmussen said.
“The Nordic model is an expanded welfare state which provides a high level of security for its citizens, but it is also a successful market economy with much freedom to pursue your dreams and live your life as you wish,” he added.
The PM’s comments come after US presidential hopefuls Bernie Sanders and Hillary Clinton used part of the first Democratic debate to discuss how the United States could emulate Scandinavia.
See also: Denmark centre stage in US presidential debate
“Those are some of the principles that I believe in, and I think we should look to countries like Denmark, like Sweden and Norway, and learn from what they have accomplished for their working people,” Sanders said.
Clinton countered that “we are not Denmark. I love Denmark. We are the United States of America.”
In his Harvard address, Rasmussen said he naturally enjoyed seeing Denmark held up as an example.
Denmark, he said, “is definitely not a perfect country, but it is close to it perhaps.”
See also: Bernie Sanders won't like this report on Denmark
The PM then went on to give the audience an overview of Denmark’s welfare model.
“We have universal health coverage – you don’t pay to see your doctor or go to the hospital. We have a high degree of social security. You are entitled to benefits if you lose your job, if you get sick, if you are disabled. We have one year of maternity leave, we have one subsidised early childhood education and care and we ensure care for our elderly if they cannot manage on their own,” he said.
“We also have a strong and fee educational system. Students in institutions for higher education and university do not pay for their education, on the contrary they receive educational grants for studying,” he added.
Rasmussen then laid out some key differences between Denmark and the United States.
“So, what is the catch you might ask. The most obvious one, of course,  is the high taxes. The top income tax in Denmark is almost 60 percent. We have a 25 percent sales tax and on cars the incise duties are up to 180 percent. In total, Danish taxes come to almost half of our national income compared to around 25 percent in the US. Quite a substantial difference,” he said.
Rasmussen’s full speech can be viewed here: 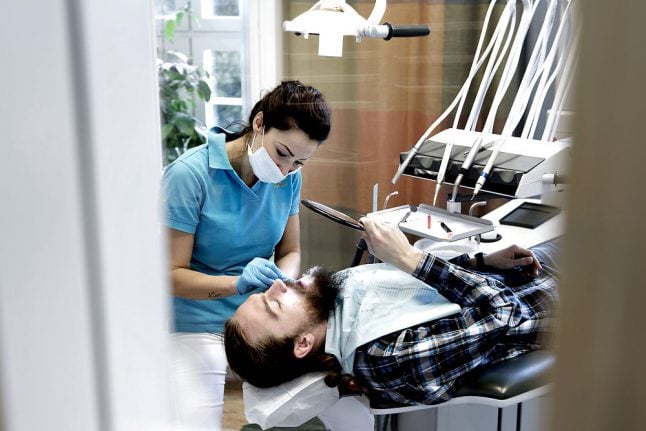 STUDENTS
Could free dental care be on the way for young people in Denmark? 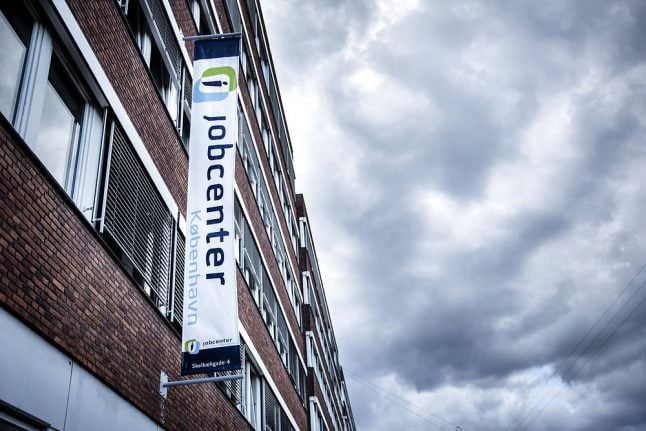