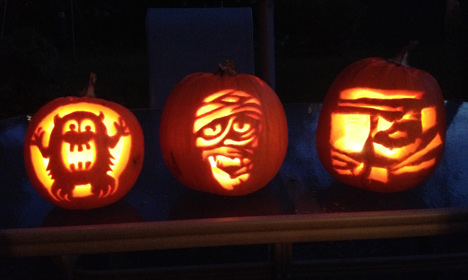 Halloween is fast becoming more and more popular in Europe. No less so in Denmark. As one takes to the streets across the country, the presence of hand-carved pumpkins and Halloween-themed events is obvious, and for the younger generation it has become a staple of the autumn festivities.

But what has come to define Halloween here in Denmark? The most prominent feature has become pumpkins, according to their unprecedented growth in sales since Ekstra Bladet first advertised American-style Halloween events in 1998.

Speaking to Politiken in 2015, Danish pumpkin grower Søren Peter Kjeldahl said there has been “a crazy demand for pumpkins this year”.

“Ten years ago we produced approximately 25,000 pumpkins, whereas this year we have produced 800,000,” Kjeldahl said.

According to Politiken, Danes purchased around one million pumpkins last year, a drastic increase from the 50,000 sold annually 15 years ago.

With sales increasing on average ten percent every year, that is what you could call some smashing pumpkin sales.

One Dane from Funen believes Danish ‘hygge’ is one of the reasons pumpkins have seen such a growth in popularity.

“The whole family gets involved in carving the pumpkins and the community gets together to showcase their jack-o-lanterns,” Josefine Tekiela told The Local. “With all the candles lit, some candy and plenty of hot chocolate, it really is a hyggelig event for all the community.”

While the jack-o-lantern may have found a place in the Danish Halloween, the tradition of dressing up in terrifying costumes to scare neighbours into surrendering sugary goods has yet to take a solid foothold. Its prevalence varies wildly from city to city and even neighbourhood to neighbourhood.

“We live in a Copenhagen suburb where trick-or-treating isn't really a thing. Since Halloween is something I want my half-American kids to experience, I actually take candy and a note to my neighbours beforehand and let them know that we will come knocking on their door. It was a bit awkward the first couple of years, but now everyone looks forward to it,” The Local's former editor, Justin Cremer, said.

“On the other hand, my sister-in-law and her kids live in the suburb of Måløv where there is a massive Halloween event. So you can see that Halloween is catching on in Denmark, it just hasn't gone mainstream quite yet,” he added.

Bettina Brix, an organizer of the Måløv event, told The Local that the suburb's Halloween celebration has grown steadily over the past 12 years and now attracts nearly 5,000 participants.

Part of the resistance to fully embracing Halloween has to do with the Danish festival of Fastelavn in February, which still remains the firm favourite for Danes when it comes to dressing up in their best costumes and indulging their sweet teeth. But with the way Halloween has grown over the past fifteen years, it seems a safe bet that more and more Danish children will start taking advantage of the opportunity to dress up and gorge on sweets twice a year!

Note to readers: This post was originally published in 2015. 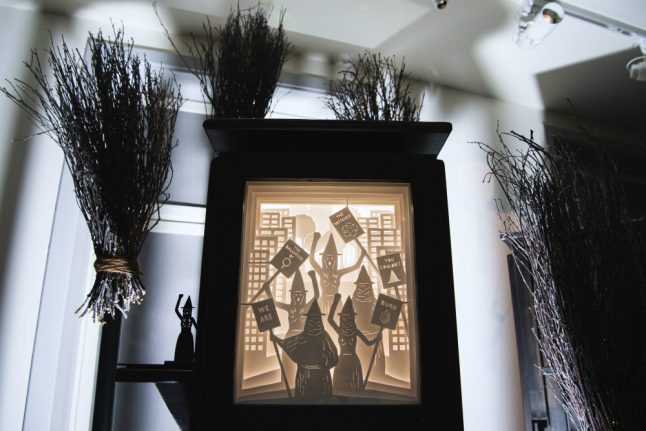 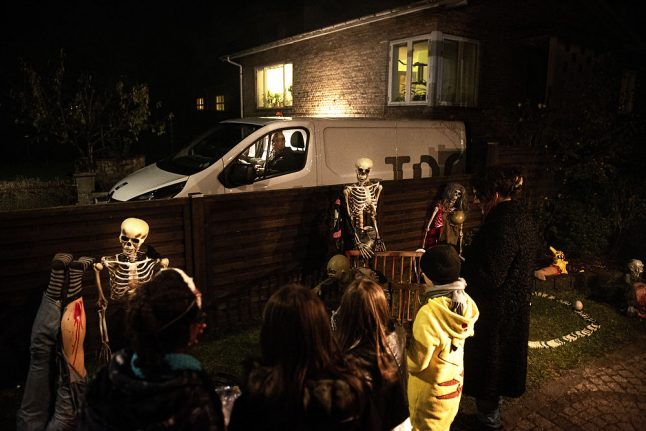