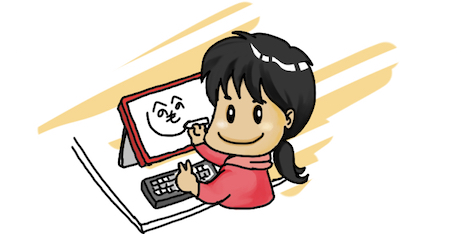 Self-portrait of Koko Kimura for The Local. Author: Koko Kimura.
Koko Kimura came to Denmark in 2008 after meeting her now husband in the US, where she had lived for ten years. Born in Tokyo, her life in Aarhus is the source of inspiration for Scandiasia, an autobiographical cartoon series in which Kimura illustrates some of her funny everyday experiences.
In the latest instalment of My Danish Career, The Local had a chat with the Japanese graphic designer about turning her life in Denmark into comic strips.
Why did you decide to come to Denmark?
I got married to a Danish man whom I met while I was living in the US; we met in Seattle. At some point we decided that we should either break up or move together. And so we did, we moved to Aarhus a few years ago and settled there.
What was your job in US?
I am a professional graphic designer, so I worked on several projects there. I worked for this phenomenal startup called Geocaching, where I did some of the designing. It was an amazing job for me. I was basically the first person hired as employee and the company has done very well.
What are you working on in Denmark?
I work as a freelancer designer but my passion is my own project, Scandiasia. It is steadily growing bigger so I’m planning something that will take it to the next level. I have been working on several ideas to help better monetize the comics, but I need some time to focus on that path.
Scandiasia is my own brand and I want to foster it because comic drawings are becoming more and more popular. The great thing about it is that I get to do something that I really like. I love how people respond to my humour too. When people share my posts and make comments, that really makes me strive to plan ahead for my next step.
How did you come up with Scandiasia?
Originally I was posting drawings on my personal Facebook. I like to draw because showing situations visually is quicker than other kinds of communications like writing. Then my friends starting liking it and they encouraged me to go public. I was a bit scared because I don’t have thick skin for criticism! Eventually I just went for it and I have met a lot of nice people along the way. Koko Kimura/Scandiasia
Have your comics ever pissed off the Danes?
I don’t think so! Humour in a foreign country can be tricky, so I usually show the drawings to my husband and Danish friends before posting them. I try to be careful, but sometimes even if I have doubts I just post it anyway. Danes are not easily offended.
Did you find it hard to develop your career here?
Illustration is a very special skill and is quite limited in Denmark, so it’s important to have a large network and actively promote yourself. I'm a very open person but if you're shy it can be hard, because Danes don't typically take the first step.
Your site has a lot of funny comics – are all of them are based on real events?
Almost 99 percent of them are based on a true story. Not necessary my story, but something that happened to my friends or someone I know. The artist behind Scandiasia, Koko Kimura. Photo: Submitted
As a Japanese native, what was it like to come to a Nordic country?
I spent ten years in America, so it wasn't a huge shock for to come to Denmark. But for example, in Japan you feel like you always have to look always nice, but here people don’t really give a shit if you don’t wear makeup. People don’t really care so about each other – in a good way. It’s also not as difficult to break your career path here as it is in Oriental cultures. I like that there’s a lot of freedom to study and a lot of opportunities. I would say living here is much more relaxed.
What is your plan for the future?
My ambition is to real grow Scandiasia. That is the reason I’m doing it in English, in order to reach a bigger audience outside Denmark. I want to be more active. I also want to make some not-so-usual comic ideas in Western culture… that’s all I can say now. (Smile) 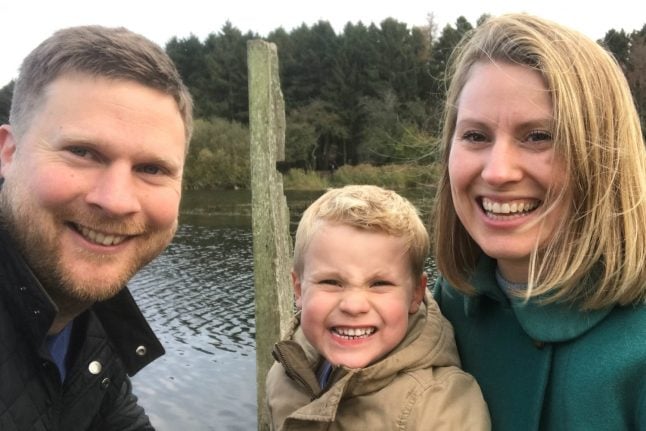 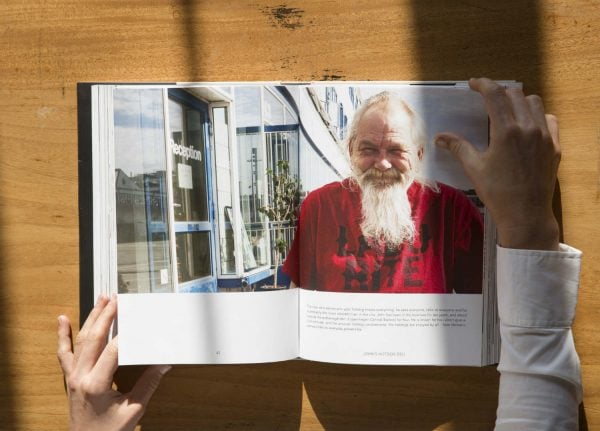