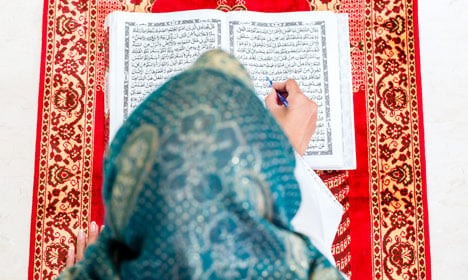 Danish Muslims are more likely to believe in the literal word of the Quran and support women wearing head scarves than they were in 2006. Photo: Colourbox
According to a poll conducted by Wilke for Jyllands-Posten, Danish Muslims pray more now than they did in 2006, are more likely to believe in the literal word of the Quran and to support the idea that Muslim women should cover their heads in public.
The survey found that 77.2 percent of Danish Muslims agreed that “the Quran’s instructions should be followed completely”. That is a marked increase from 2006, when just 62.4 percent agreed. The number who think that Muslim girls should wear head scarves also increased significantly, from 28.6 percent in 2006 to 42.7 percent.
Likewise, Danish Muslims are more likely to devoutly practise their faith now then they were nine years ago. While 37 percent said they prayed at least five times a day in 2006, that number is now at 50.3 percent.
A majority of Danish Muslims also rejected the notion that Islam needs to undergo a reformation or modernization in order to fit in to Western society. Some 35 percent of respondents want a modernization while 52.4 percent said none was needed.
Respondents were also split on just how far Muslims should go to fit in with Danish norms. While 87 percent said that Muslim women should be just as active on the labour market as Danes, only 17.5 percent said Muslims should be allowed to have sex before marriage and only 21.7 percent think it’s acceptable if young Muslims drink alcohol.
Muslims were also much more open to the idea that their sons would marry outside of their faith than their daughters. Just over 74 percent said they’d be okay with their son marrying a non-Muslim while less than 44 percent said the same about their daughter.
Jens Peter Frølund Thomsen, a social studies professor at the University of Aarhus who specializes in the relationship between Danes and immigrants, said the poll results show that Danish Muslims are very protective of their own norms and behaviours.
“We are talking about very different ways of life between Danes and Danish Muslims. Our relationships to alcohol and sex outside of marriage are basically unthinkable in Muslim circles. When we meet, there will always be a beer or red wine at the table. That’s not done in those circles. Our daughters run around and have fun. That is not done in those circles,” Thomsen told Jyllands-Posten.
“There are clear limits to how much one can assimilate. The notion that Muslim immigrants will overtake the Danish way of life is pure utopia,” he added.
Fatih Alev, who heads the Danish Islamic Centre, said Muslims’ integration into Danish society is “an ongoing process”.
“Muslims have always been able to reconcile Islam’s precepts with various traditions and customs in different countries. It is an ongoing process in which we have also found our way of practising Islam in a Danish context,” Alev told Jyllands-Posten.
The poll conducted by Wilke for Jyllands-Posten was based on interviews with 702 Danish Muslims over the age of 17. Participants included immigrants and descendents of immigrants from Turkey, Pakistan, Iraq, Lebanon, Bosnia and Herzegovina, Somalia, Syria and Afghanistan.
There are approximately 260,000 Muslims in Denmark. 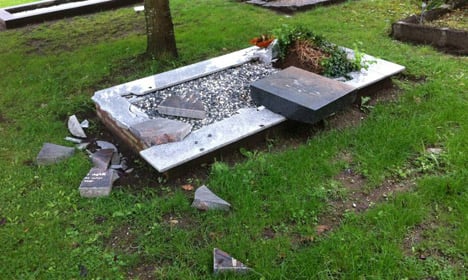 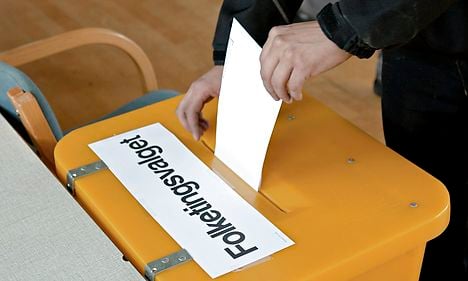