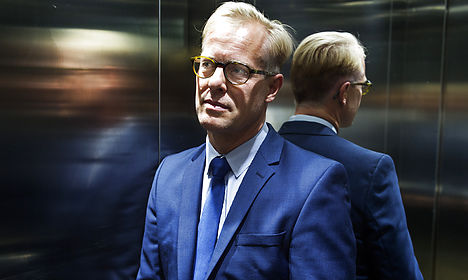 After being plagued by one scandal after another, Defence Minister Carl Holst resigned on Tuesday.

“I have told the prime minister today that I am resigning as defence minister and minister for Nordic cooperation,” Holst said in a short statement.
“I must admit that cases from my time as the chairman for the Region of Southern Denmark have overshadowed my opportunities to make a difference as minister. The cases have also come to overshadow the government’s work and I don’t want that,” he added.
Holst has been at the centre of several controversies since his appointment to the post of defence minister following the Venstre government’s assumption of power in June.
He was first hit by a public outcry over the fact that he continued to receive financial compensation from the Region of Southern Denmark despite resigning from the position. The 833,040 kroner he received annually from his previous position was on top of his annual ministerial salary of 1.2 million kroner per year, giving him a combined salary of over two million kroner ($300,000).
After weeks of pressure over his “double salary”, Holst eventually decided to turn down the remainder of the money from the region.
In mid-September, stories began to emerge about Holst using a Region communications worker as a spin doctor during the election campaign in a clear misuse of public resources. Holst repeatedly insisted that the communications worker in question, Christian Ingemann Nielsen, only focused on official Region business, but a series of text messages and emails showed that Nielsen was functioning as a spin doctor for Holst during the June campaign. It would later be revealed that Nielsen used up to half of his working time on Holt’s campaign.
On Monday, it was revealed that the Region of Southern Denmark, under Holt’s leadership, changed an invoice in an attempt to hide the fact that a consultant had been paid to write op-eds and speeches on Holst’s behalf.
The misuse of public funds led three private citizens to file an official complaint against Holst to the South-East Jutland Police. One of the citizens, Jimmy Rasmussen, told Jydske Vestkysten that Holst should be held accountable for any violations.
“If a resident does something criminal, they get a penalty. So when someone misuses their status as a politician in order to enrich themselves, they should also have a penalty. That’s why I turned Carl Holst into the police,” Rasmussen said. 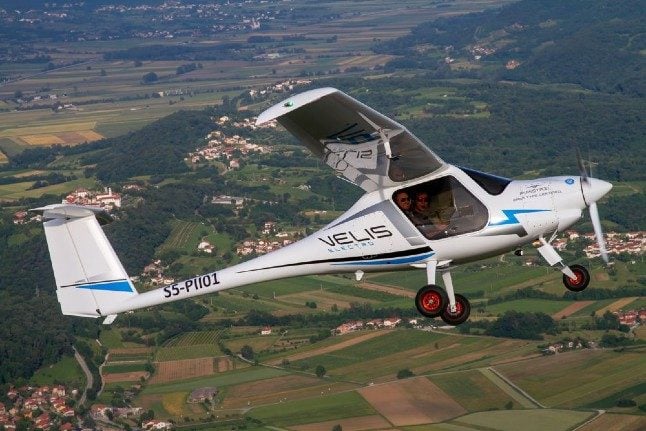