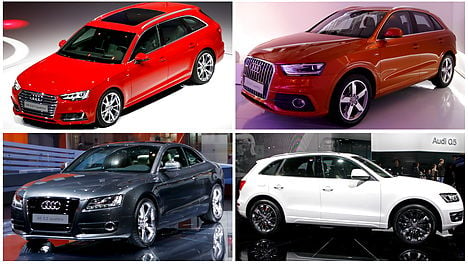 The VW Group said on Monday that over 2 million Audis worldwide also have the cheating software. Photo: Reuters/Scanpix
On Monday, it was revealed that Volkswagen's (VW) subsidiary Audi as well as its mass-market and luxury brands Porsche, Skoda, SEAT, Bentley, Bugatti and Lamborghini were fitted with the same cheating software discovered in VW last week.
See also: 2.1 million Audis have cheating engines
Over 11 million vehicles worldwide are affected, including up to 91,000 in Denmark – or around four percent of all of the privately-owned cars in the nation.
“We don’t know if the software is active or inactive in the cars and the factory does not have a solution yet. But we will find out as soon as possible if there is a technical or software-related update that the vehicles need,” spokesperson Søs Ilum said.
See also: VW scandal may just be tip of NOx iceberg
Danish Transport Minister Hans Christian Schmidt has demanded answers from Volkswagon Danmark head Ulrik Schönemann and set up a task force to keep abreast of the latest developments.
“I want to stress that this is a very, very serious scandal,” he told news agency Ritzau.
The Danish consumer group Tænk also wants answers from VW.
“We want to know if there are Danish consumers who have been tricked into buying a car in the belief that it is more environmentally-friendly that it actually is,” spokesman Lars Pram told Ritzau.
German prosecutors said on Monday they were investigating former VW Group CEO Martin Winterkorn over his connection to the growing emissions scandal surrounding the firm.
See also: Prosecutors launch probe into ex-VW chief 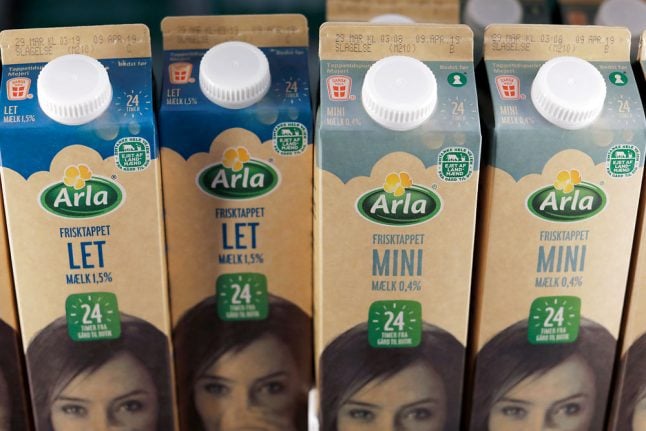