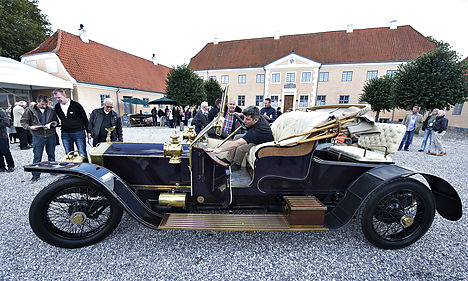 Forty-eight cars went under the hammer, including this 1910 Rolls-Royse 40/50 Silver Ghost Balloon Car. Photo: Henning Bagger/Scanpix
Danish classic car enthusiast Henrik Frederiksen put 48 of his vehicles under the hammer on Saturday in an auction that brought in some 141 million kroner.
The most expensive car was a 1930 Duesenberg Model J that was sold to an American buyer for 17.8 million kroner. 1930 Duesenberg Model J Disappearing Top Roadster. Photo: Bonhams
Six of the cars were purchased in a splurge by Danish businessman Kurt Daell who told TV2 Østjylland that he “accidentally” went a bit overboard.
“Today I bought six cars and I expected to take no cars home with me, so my wife will be very surprised and maybe a bit angry,” he said.
Frederiksen spent years building up his car collection but decided to put them up for sale after the death of his wife, Vivi.
“The majority of the cars were acquired through personal contacts and, of course, I go to all the auctions,” he told the website Classic Driver when he announced the auction in June.
“In selling them, I close one door and hopefully open another,” he added.
Frederiksen’s collection can be seen in the video below and the full results of the auction can be seen here. 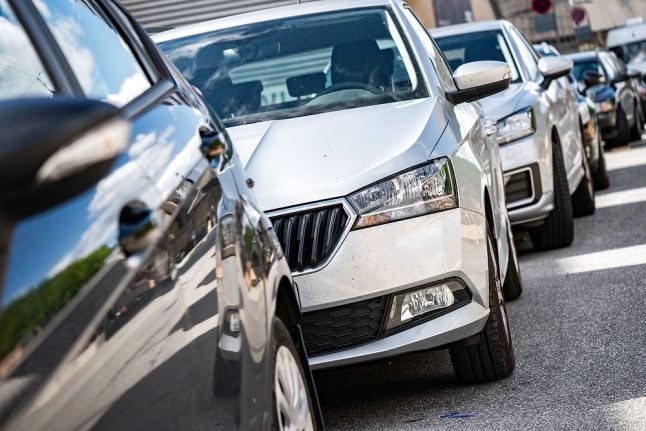 CARS
How will Denmark’s new transport proposal affect the cost of cars?
Url copied to clipboard!