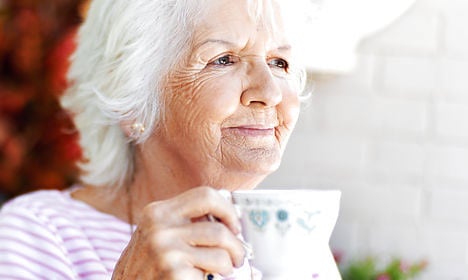 Danish women live on average the shortest lives in western Europe. Photo: Daxiao Productions/Scanpix
According to the WHO’s European Health Report, life expectancy for women in Denmark is the lowest among western European countries.
A girl born in Denmark in 2011 can expect to life to 82.1 years of age while women in Italy, France and Switzerland can enjoy a full three years more. In neighbouring Sweden and Germany, women live more than a year longer than in Denmark.
Life expectancy for Danish men is at just 78 years, which is also near the very bottom amongst western European countries. Only Finnish and Portuguese men live shorter lives and both countries have life expectancies just mere months shorter than that of Danish men. Swedish men outlive their Danish counterparts by nearly two years.
Denmark's life expectancy figures, however, are above the average of 80.3 years for women and 73.1 years for men among the 52 countries included in WHO's European Region.
The WHO report showed that Europeans as a whole are getting fatter and are heavier drinkers and smokers than the rest of the world.
“Alcohol consumption, tobacco use and overweight and obesity remain major public health problems in the region. Europe has the highest rates of alcohol and tobacco use in the world and WHO estimates show rises in the prevalence of overweight and obesity between 2010 and 2014 in almost all countries,” the report read.
The European region’s overweight rate of 58.6 percent and obesity rate of 23 percent was behind just the Americas (61 percent overweight, 27 percent obese).
In Denmark, the overweight rate is 55 percent and the obesity rate is at 19 percent. WHO defined overweight as having a body mass index (BMI) of over 25, while obesity was defined as a BMI above 30. A WHO report from May, however, warned that that the number of Danes who are overweight or obese is set to explode by 2030.
See also: Majority of Danes to be overweight in 2030
Europeans average 10.9 litres of alcohol consumption per year, far above the 8.4 litres consumed in the Americas, more than double the amount consumed in the South-East Asia and more than 15 times as much as in the Eastern Mediterranean.
As a whole, the European region also had the world's highest rate of tobacco use at 30 percent. The WHO warned that the region’s “high rate of tobacco use means that it has one of the highest proportions of deaths attributable to tobacco use globally”.
Denmark, however, had the second lowest overall smoking rates behind Iceland. 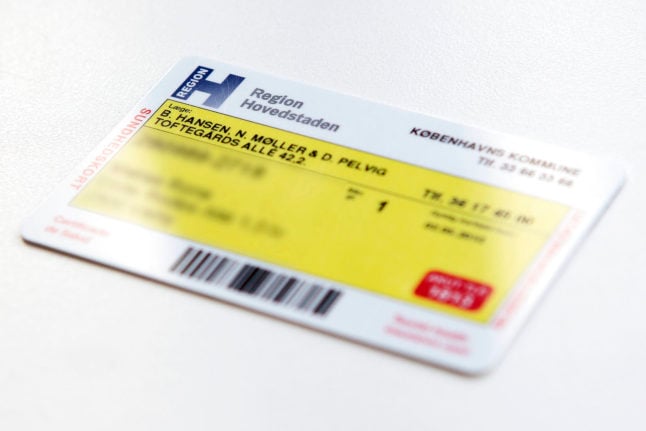 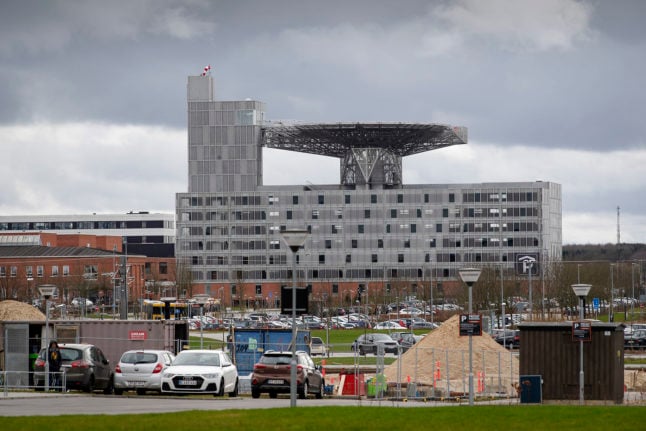 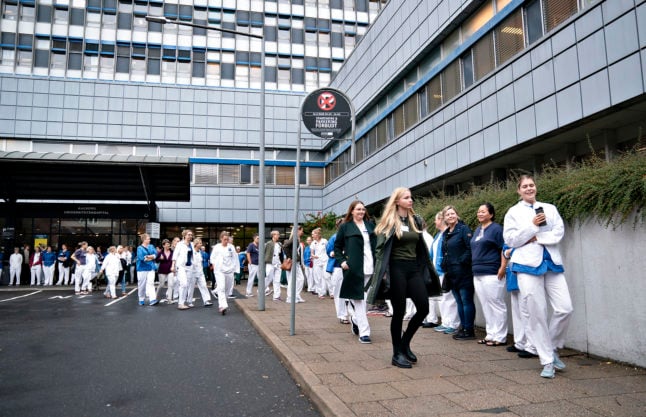