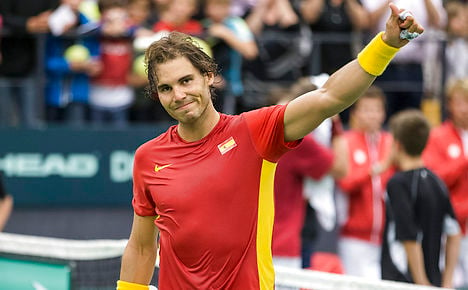 Rafael Nadal was very popular with the crowd in Odense on Friday. Photo: Frank Cilius/Scanpix
Rafael Nadal shrugged off his recent struggles to give Spain a 1-0 lead in their Davis Cup Group One relegation play-off against Denmark with a straight sets win over Mikael Torpegaard.
Nadal will end the season without a Grand Slam title for the first time in 10 years after losing for the first time in a major from two sets up against Fabio Fognini on his last outing at the US Open.
However, the 14-time Grand Slam champion was far too good for the world number 909 despite a patchy performance to win 6-4, 6-3, 6-2.
“Especially on this surface that is fast I had to be aggressive. I had some problems, especially in the first set, but I am happy to get the victory and the first point,” Nadal told Spanish TV channel Teledeporte.
The 29-year-old hasn't played a Davis Cup tie since 2013 and his country has suffered in his absence with three consecutive defeats to Germany, Brazil and Russia propelling them out of the World Group.
Nadal was also critical of the appointment of Gala Leon Garcia as Spain's Davis Cup captain and didn't play during her short-lived reign, but has returned with 1994 Wimbledon champion Conchita Martinez now in charge.
“The last couple of years I had some injuries during the Davis Cup matches, but we have to accept we are in the second division now and fight back,” he added.
World number eight, David Ferrer, who is also making his Davis Cup return after a three-year absence, defeated Frederik Nielsen 6-1, 7-5, 6-2 in Friday's second rubber. 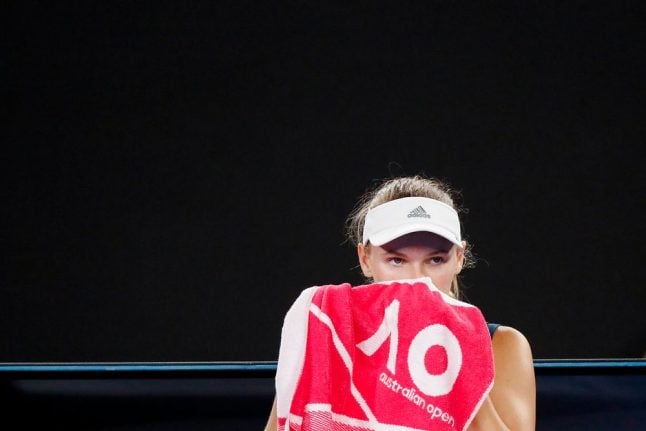 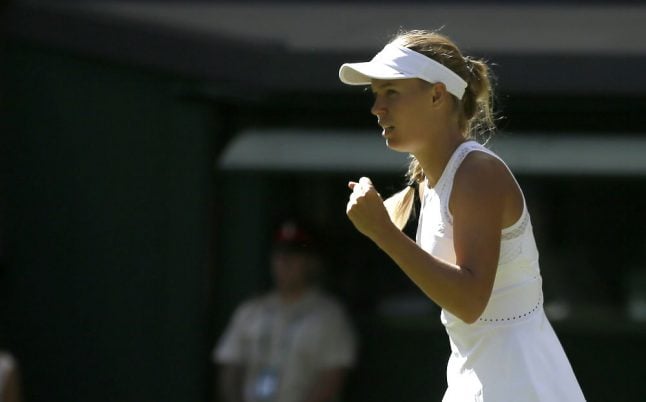 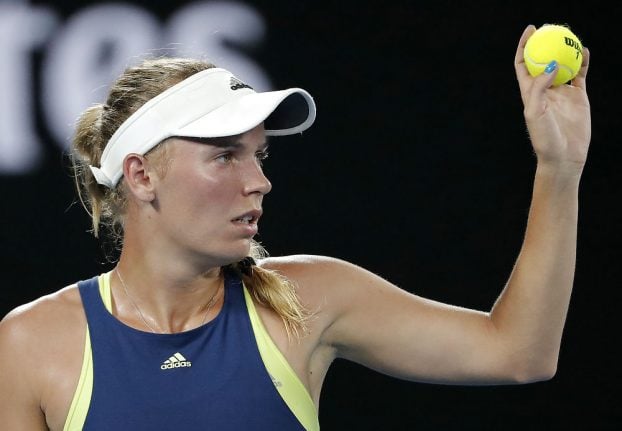