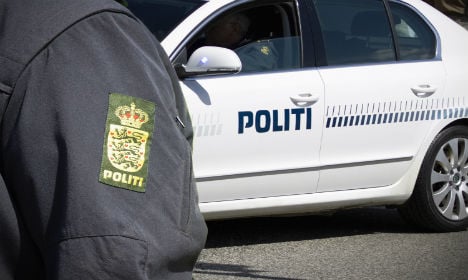 Police recently took the passports of three individuals who they suspected were planning to engage in armed conflict abroad. Two of the individuals were adults and one is under age, but police did not specify their familial relationship, if any. All three are Danish citizens.
“Three people have had their passports confiscated on the background of a suspicion that they had plans to travel to Syria to take part in activities that are connected to the Islamic State or a similar organization,” East Jutland Police wrote in a press release.
Police said they received an external tip-off about the individuals.
All three will face a one-year travel ban.
The police action marks the third time that Danish police have used a law passed earlier this year to take away passports of suspected foreign fighters. In all, five Danes have had their travel documents confiscated.
The new law that came into force on March 1st gives police the right to confiscate passports and impose travel bans on Danish citizens suspected of planning to travel to Syria or Iraq to fight.