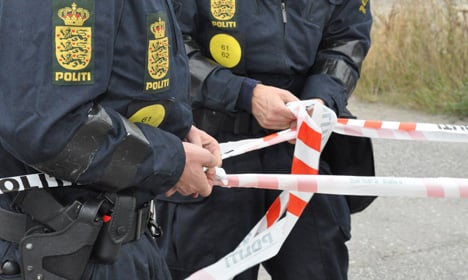 Photo: Colourbox
North Jutland Police have made an arrest in an apparent triple murder in the village of Gandrup, northeast of Aalborg.
A 64-year-old man, his 54-year-old wife and their 22-year-old son were killed in what police have described as a family tragedy.
Police received an emergency call at 2.50am and arrived to find the three victims dead. Less than 90 minutes later, a 19-year-old turned himself in for the murders and was arrested.
A police spokesman told TV2 that the arrestee was “a family member” to the deceased but did not provide additional details.
A neighbour to the family told TV2 Nord that he was shocked by the tragedy.
“[They were] a stable and good family that always had things under control and lived a calm and normal life,” the neighbour, identified only as Peter, said.
The arrested man was scheduled to make a preliminary court appearance on Wednesday afternoon.