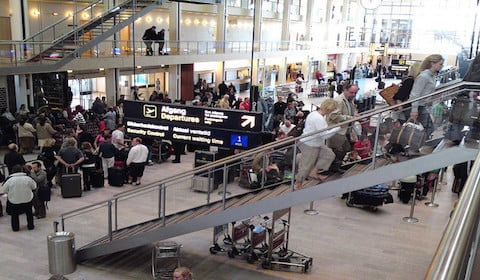 Wouldn't it be nice with shorter queues at the airport? Photo: Karl Baron/Flickr

According to a new study conducted by researchers from the University of Southern Denmark (SDU), Danes – and other queuing cultures – may actually be horribly inefficient at queuing.

But that is not actually the case, according to two SDU researchers. In fact, they claim that this is the worst possible strategy to settle a queue.

Instead, the two researchers, Professor Lars Peter Østerdal and Assistant Professor Trine Tornoe Platz argue that their findings, rather counter-intuitively, suggest that quite the opposite approach should be adopted.

See also: Danes may have invented the bar of the future

“The traditional way to settle a queue — called first-in-first-out — is perhaps what many associate with a normal and fair queue. Those who have been in the queue the longest will be served first when there is availability,” Østerdal told Science Nordic.

“During the first-in-first-out system, a large amount of people will typically join the queue right away. Then there is some time where no one joins the queue. And then people start to arrive slowly again,” he continued.

Their findings showed that this did not happen with the opposing system.

“With the last-in-first-out principle there will always be people being served. In this system, there are no great leaps and bounds, and people continue to arrive a little faster than they are served,” Østerdal said.

“We look at what happens in the end, when people have adapted their behaviour in a way that no one benefits by doing it differently. If everyone arrived last, some would benefit from joining the queue early. So we cannot have a situation where everyone joins the queue at the last possible minute,” he explained.

Many Danes may find the concept mindboggling and even somewhat provocative, and Østergård and Tornoe concede that it is unlikely that there will ever come a day where it will be acceptable to skip physical queues, such as at the airport security check or post office – or festival toilets, for instance.

Instead, they believe that the system could be used to reduce virtual ones such as call centre queues. 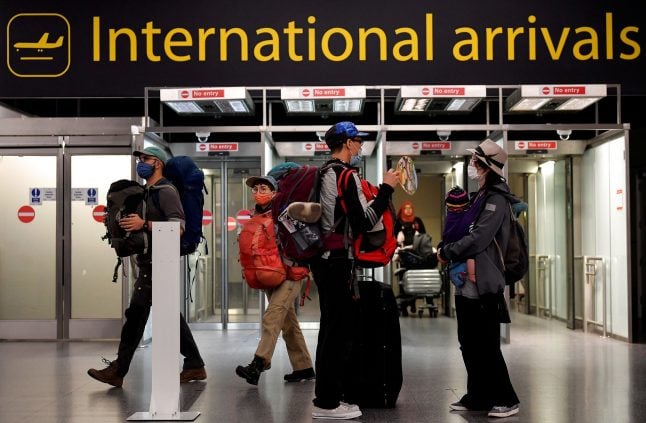 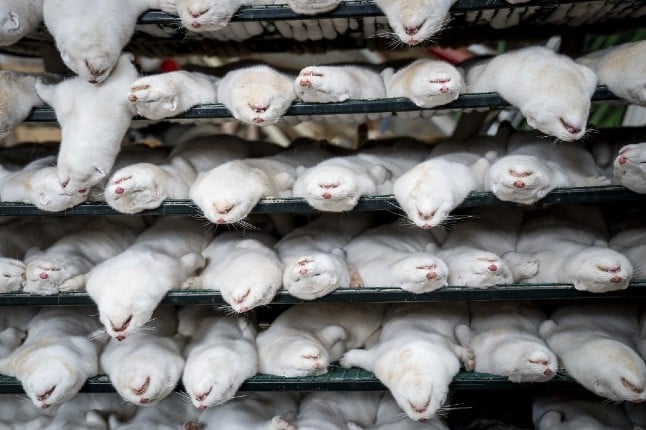