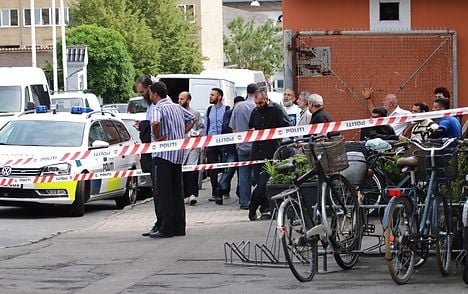 Members of the Islamic Society talk to police after Sunday's attempted arson. Photo: Mathias Øgendal/Scanpix
The 35-year-old male suspect in Sunday’s arson attack against the Islamic Society in Denmark (Det Islamiske Trossamfund) will be held in remand at the psychiatric unit of Bispebjerg Hospital for four weeks, a Frederiksberg court decided on Monday.
See also: Suspect held after arson attack on Islamic centre
The suspect was not present in court, having voluntarily turned himself in on Sunday and admitted to the psychiatric ward. According to the prosecuting attorney in the case, the man suffers from schizophrenia and was previously determined unfit to serve a prison sentence in connection with a previous vandalism conviction.
“You can’t have a man who goes around setting fire to faith societies’ buildings walking around free,” prosecutor Erik Hjelm said in court according to TV2.
The man, who is reported to be from the same Nordvest district as the Islamic Society’s complex, is expected to appear in court once his mental state allows it. Although he willingly turned himself in, prosecutors said that he turned violent while in the psychiatric unit and is now being held against his will.
The suspect attempted to set fire to a building belonging to the Islamic Society at a time when some 40 people, including children, were inside. The complex also includes a mosque where society members worship.
In a statement, the Islamic Society denounced the fire as “an act of terrorism” on its website.
This act “was likely the result of political and religious motives… As tragic at it is, it unfortunately does not surprise us,” the centre said. 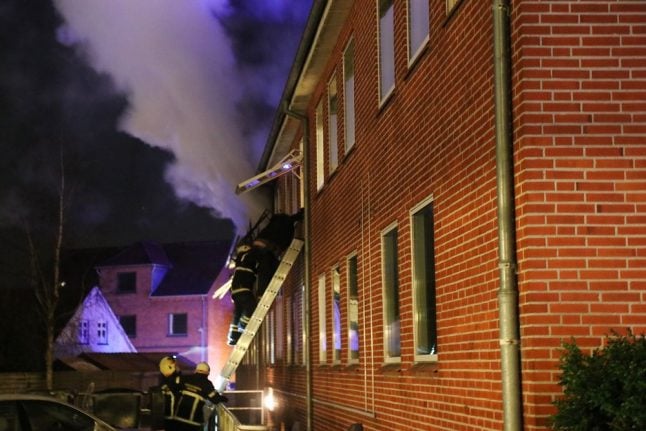 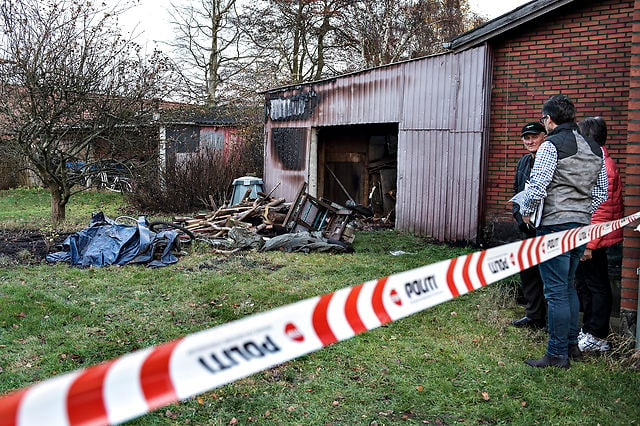