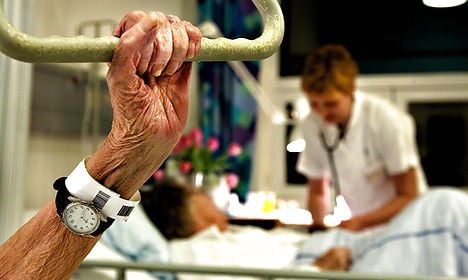 A new poll conducted by Megafon on behalf of TV2 and Politiken revealed that nearly 60 percent of Danes are in favour of the government allocating more funding to care for the elderly.

Respondents were asked to what extent they agreed or disagreed with the following statement: “More money should be allocated to elderly care in municipalities – even if it means that there will have to be cutbacks in other welfare areas.”

23 percent of respondents said that they completely agreed with the statement and 35 percent that they largely agreed. Only 12 percent disagreed.

Jens Højgaard from the DaneAge Association, Denmark’s largest NGO for the elderly, welcomed the results of the poll.

“It shows that Danes are aware that elderly care isn’t optimal in parts of the country and that there are some senior citizens who need more help than they are currently getting,” Højgaard told TV2.

“Danes believe that the elderly, whom have spent their whole lives contributing to society, should have proper care when they need it,” he added.

There are several areas where more resources are needed, according to Højgaard.

“Every single winter, we see massive problems with overcapacity in hospitals. There are elderly patients lying in hallways; it’s undignified and leads to poorer treatment,” he said.

“There is also often only a single nurse caring for up to 30 elderly people during the evening and night shifts at retirement homes, many of whom are in poor health or suffering from dementia. That’s currently a standard, which is unacceptable, and I think that Danes want the quality of care to improve.”

With municipalities being forced to reduce costs by one percent annually over the next four years, the question is where this additional allocation of resources to the elderly will be drawn from.

Currently, care for the elderly amounts to the second-highest expense for the municipalities (39.6 billion kroner this year), and is surpassed only by expenses related to education (43.3 billion kroner).

Højgaard is against drawing funding from other vital welfare areas however, arguing that for the most part, it is the elderly themselves who will help foot the bill due to a higher retirement age and their own personal savings. 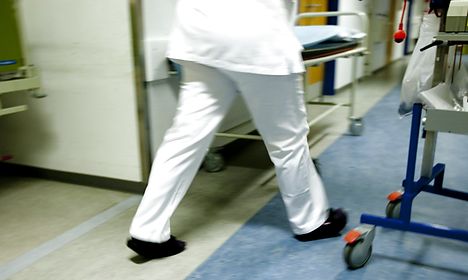 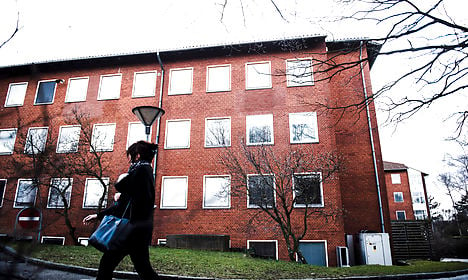