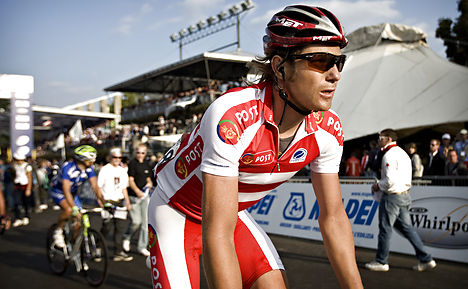 Frank Høj. Photo: Nils Meilvang/Scanpix
Danish former professional road cyclist Frank Høj on Sunday admitted to doping at the beginning of his career, but claimed he stopped in 1998 after the Festina drug scandal.
“As a neo-professional, I unfortunately have to … admit that I tried to ride using EPO,” he told Danish broadcaster TV2, referring to a banned blood-booster.
“I have tried to take it. I probably haven't taken it in the amounts that would have produced results,” he added.
The 42-year-old said he stopped doping himself in 1998, when the Festina drug scandal on the Tour de France almost brought the race to its knees.
He denied claims by Michael Rasmussen that he had smuggled the doping substance Synacthen to the Danish team inside the Olympic Village — and used it himself — in Athens in 2004.
“You can go in and look at my results in the period until the Festina scandal. They are not impressive. After the Festina scandal I never wanted to touch any” banned substances, he said.
Rasmussen quit the 2007 Tour de France when he was wearing the race leader's yellow jersey and admitted in 2013 that he had used banned drugs between 1998 and 2010.
Høj won the Danish national championship in 1998 and finished in the top ten in the road race at the 2004 and 2008 Olympic Games.
He became a professional in 1995 and rode in the Tour de France, the Giro d'Italia and the Vuelta a Espana before retiring in 2010. 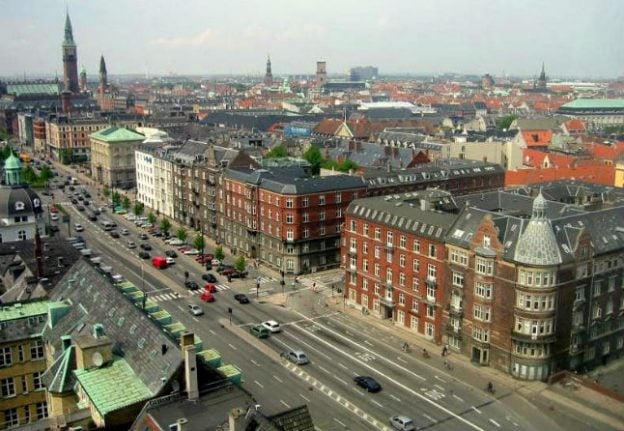 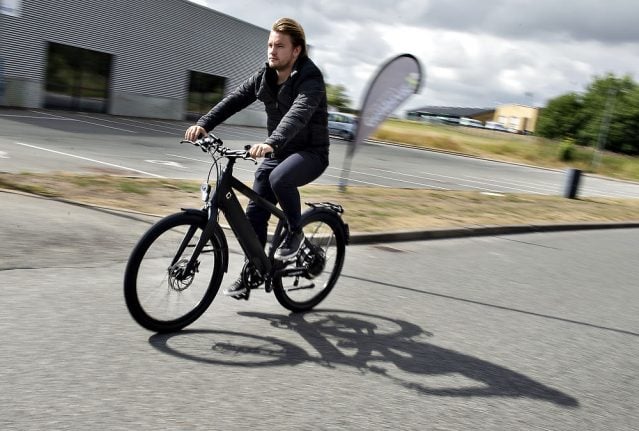