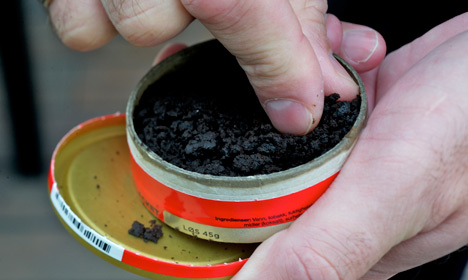 The EU Commission filed a lawsuit against Denmark last year after the Danish government ignored numerous warnings to stop the sale of snus, an oral tobacco product that is banned in the EU under the Tobacco Products Directive.
On Thursday, the Court of Justice of the European Union ruled that Denmark failed to live up to its obligations by allowing the sale of loose snus.
The EU told Denmark in October 2012 that legal action would be pursued if the illegal sale of snus was not halted.
The Danish government tried in March 2013 to forbid the sale of loose snus, but the proposal failed to receive the necessary backing to pass in parliament. In April of this year, parliament finally passed a law banning the sale and obligating Denmark to live up to the EU’s tobacco rules. The ban is to take effect at the outset of 2016, but Denmark’s feet-dragging on the issue still caused it lose its case in the EU court system.
In July, the EU Commission made good on its threats to take Denmark to court over the issue and in November, European authorities formally served the Foreign Ministry with a lawsuit.
Under EU rules, only Sweden is granted permission to sell snus, due to that country’s status as a snus producer. Denmark has been selling the loose form of snus in violation of EU regulations, but the sale of the more common packaged snus is banned in the country under the Tobacco Products Directive. 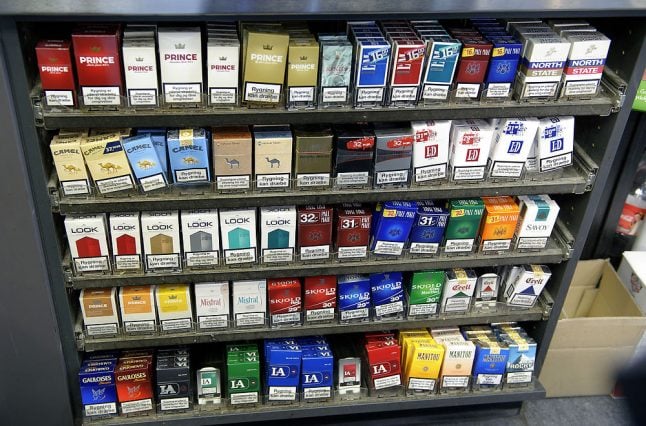 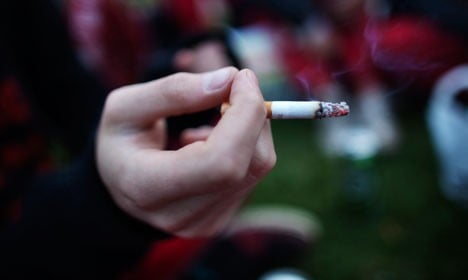 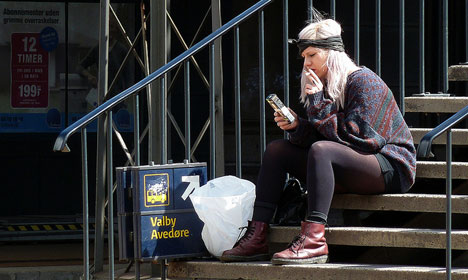 Photo: Jens Rost/Flickr
The authority has assembled an internal document that was obtained by Politiken newspaper that lays out a national strategy to phase out smoking. Among the proposals are increased tobacco levies, plain-label packaging for cigarettes and forcing stores to place tobacco products out of plain view.
The agency will also call for setting a national goal for completely phasing out smoking. The recommendations are due to be formally presented to the government early in July. They will be incorporated into a new national cancer strategy, dubbed Cancer Pack 4 (Kræftplan 4).
The head of The Danish Cancer Society (Kræftens Bekæmpelse) called the plans “a breakthrough”.
“This is a clear acknowledgement of the fact that tobacco is the most serious preventable health problem in Denmark,” Leif Vestergaard Pedersen told Politiken.
Professor Knud Juel from the National Institute of Public Health (Statens Institut For Folkesundhed) said that an increase in tobacco prices would be an effective tool in cutting down smoking rates.
“Especially for the young, who don’t have as much disposable income and for whom it would make a major difference whether a pack of cigarettes costs 40 or 100 kroner,” Juel told news agency Ritzau.
According to the Danish Health Authority, some 14,000 Danes die of smoking-related illnesses each year and tobacco is the leading lifestyle factor in both the number of annual deaths and the number of new cancer cases.
Health Minister Sophie Løhde told Politiken that she would not comment on the anti-smoking strategy until it is formally released but said she “looks forward to receiving the Danish Health Authority’s professional proposal”.
Denmark’s northern neighbour Norway recently announced that all branding will be removed from cigarette and snus packets in 2017. The Norwegian Medical Association has also proposed banning the sale of tobacco products to everyone born after 2000 as a first step towards achieving a “tobacco-free generation”, a plan backed by a majority of Norwegians.
SHOW COMMENTS 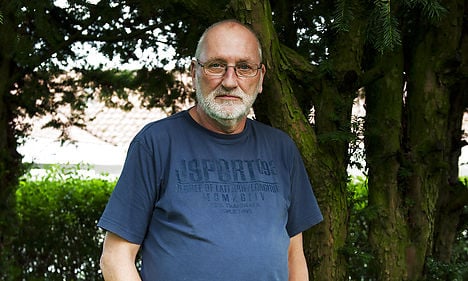