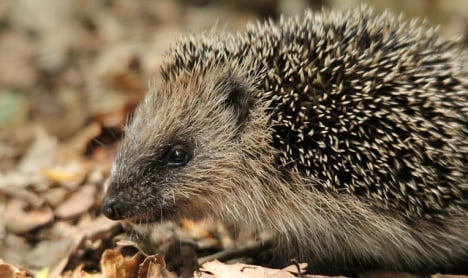 As Danes take to their gardens in the summer, many resort to using illegal poison, bought from neighbouring Germany, to protect their precious crops and plants from snails, slugs and other pests.

The poison is, however, also the suspected cause of a rise in hedgehog deaths across the country, according to the Danish organization Pindsvinevennerne (‘Friends of the Hedgehog’).

The observed symptoms are grey gums and cramps until the animals die.

“it’s just so despairing to see them dying in your hands,” Dorthe Madsen, a so-called hedgehog nurse at Pindsvinevennerne, told Jyllands-Posten.

The organization observed  a similar phenomenon a decade ago when gardeners applied copious amounts of poison in their yards to fend off the hated killer slug, Arion lusitanicus, which has no natural predators in Denmark. The poison contained a chemical compound called metaldehyde, which is lethal to not only snails, but also mammals such as hedgehogs, cats and dogs.

Madsen told Jyllands-Posten that she knew of a person who had recently lost a ten-week-old Rottweiler puppy to what was most likely metaldehyde poisoning.

“The dog had the exact same symptoms as the hedgehogs have,” she added.

Madsen encouraged Danes to reconsider buying poison to protect their gardens, particularly those which may be legal in Germany, but not Denmark.

The Danish Society for Nature Conservation echoes Madsen’s sentiments, but has yet to receive any reports of dying hedgehogs.

“In the Danish Society for Nature Conservation we would preferably like to see people not use poison in their gardens at all, but if they do believe it’s necessary, then they should at least use something that is approved by the Danish authorities,” the organization’s president Ella Maria Bisschop-Larsen told Jyllands-Posten. 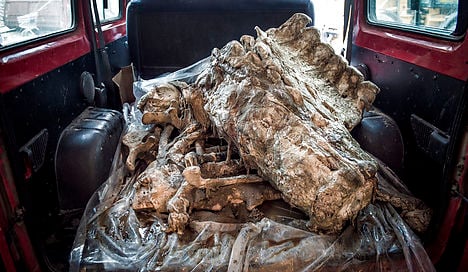 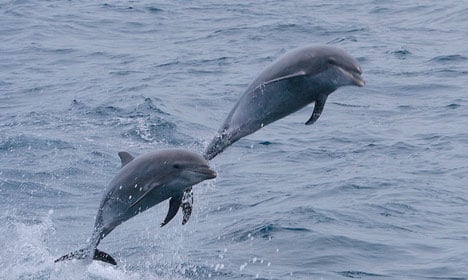