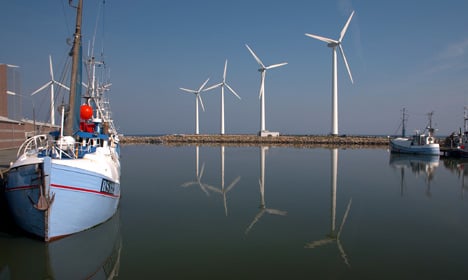 Between Thursday and Friday, Danish windmills provided a full 140 percent of the nation’s electricity use, creating enough energy to cover Denmark’s needs and to export the excess to Sweden, Germany and Norway.
According to Engerinet.dk, a state-run agency that monitors consumer energy use, that's a new national record for wind share, which is the amount of electricity use that is covered by wind energy at any given time.
“It is, as far as I can tell, a new all-time record. We have previously hit 135 percent but not 140 percent,” Carsten Vittrup, an energy strategy advisor, told Ritzau on Sunday.
Vittrup said that the record was achieved thanks to two main factors: the extremely powerful winds that hit Denmark and the timing. The July winds came at a time when Danish residents’ electricity needs are lower than normal.
“It wasn’t the biggest wind production, but it was the biggest wind share. During the summer, Danes don’t use as much electricity so it is easier to achieve a larger wind share,” he said.
See also: Denmark gets historic low price in wind power
The European Wind Energy Association (Ewea) said that the new Danish wind record bodes well for the future.
“The record shows that a society based upon renewable energy is much closer than most people think,” Kristian Ruby, Ewea’s political director, told Ritzau.
“Denmark is far ahead when it comes to finding solutions for the climate problem, which is our generation’s greatest challenge,” Ruby added.
Denmark set a wind energy record last year, when 39 percent of all electricity used nationwide was produced by wind power. The then climate minister, Rasmus Helveg Petersen, called the feat “a one-of-a-kind world record”.
See also: Danish wind energy has record year
According to Energinet’s Vittrup, the first half of 2015 is ahead of that pace, with wind accounting for 43 percent of Danish energy use. The goal for 2020 is to have half of all electricity use covered by wind.
“We expect to hit the 50 percent mark and we will likely end up higher than that. We of course don’t know if 2020 will be a good wind year, but if it is a normal wind year then we expect that we’ll be up around 55 percent wind share,” he told Ritzau.
Yet another wind-related record was claimed by Denmark in August 2014 when a Siemens 2.3 MW turbine on the isthmus of Harboøre along Jutland’s west coast became the first windmill in the world to produce a lifetime total of 100 million kilowatt hours.
According to Ritzau, two thirds of the wind energy produced in Denmark comes from onshore wind farms while the remaining third comes from offshore. 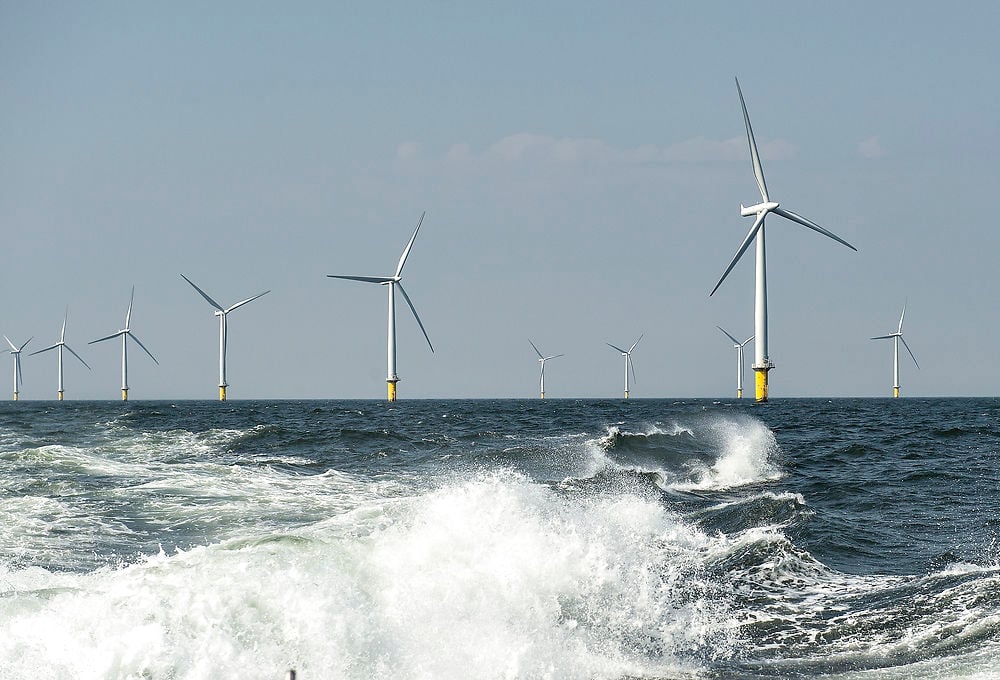 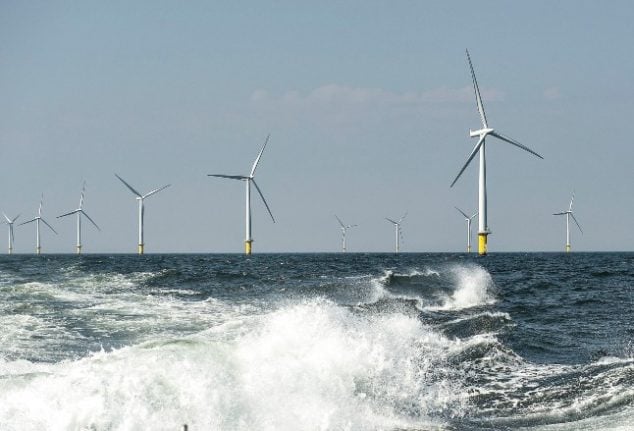