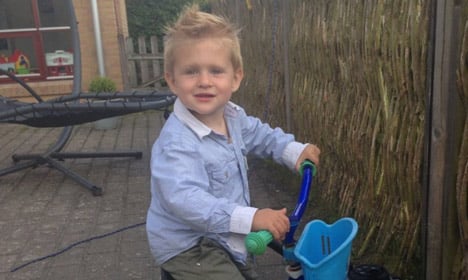 Police released this photo of Storm to help with the search. Photo: North Zealand Police
North Zealand Police received a report of a missing two-year-old boy named Storm who had disappeared from his Hillerød home at around 7pm on Wednesday night.
A massive search operation was set in action involving the police, bloodhounds and as many as 2,000 volunteers. The search went on for more than five hours with no success until joy broke out just after 2am when police dogs found the boy asleep and in good condition in a forest area some two kilometres from his home.
“Storm is now on the way to be reunited with his family and to a check at hospital,” North Zealand Police wrote in a press release just after the happy ending.
The community response to the missing boy was so overwhelming that at one point police had to ask volunteers to withdraw from the search so that they didn’t interfere with the police dogs’ work.
“North Zealand Police wants to thank all of the people who took part in the investigation for their massive efforts,” the police press release said.
As of early Thursday morning, it remained unclear just how little Storm first disappeared from his home.

It remained unknown which way the boy went, but the map shows his family home in Sophienlund and the place where he was found in the Gadevang forest area. 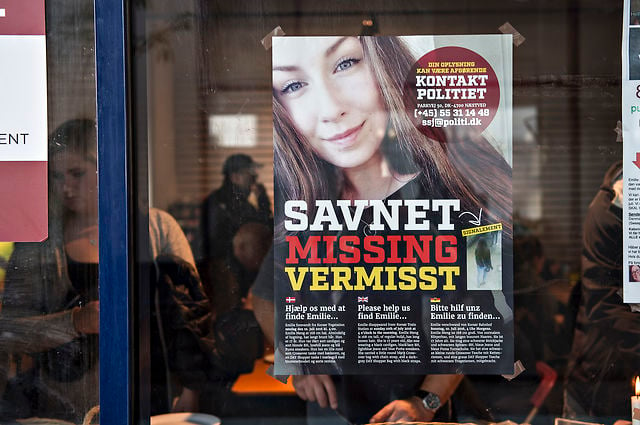 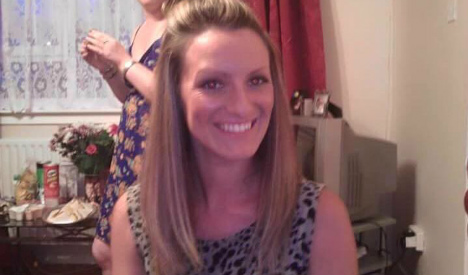