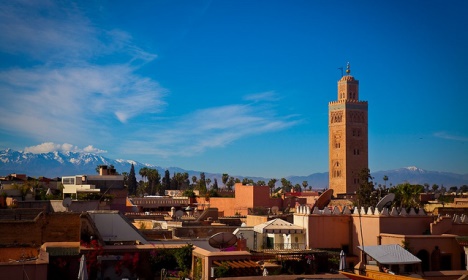 Moroccan police have arrested three Afghans suspected of links with jihadists as they prepared to board a plane to Denmark, officials said Wednesday.

They said the three men were detained on Saturday at Marrakesh airport holding fake Pakistani passports.

They were also carrying “suspect documents with jihadist contents”, according to a statement issued by the interior ministry.

With North Africa on high alert since the jihadist beach massacre last Friday in Tunisia, the ministry said an investigation had uncovered an international recruitment network for jihadists and that the three Afghans would appear in court.

The Danish foreign ministry told Ritzau that they are currently investigating the case.