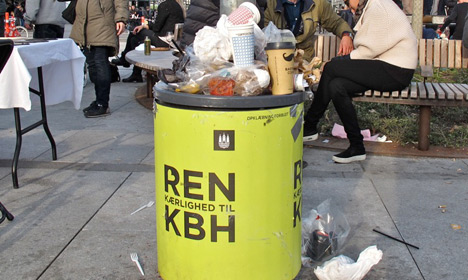 The average Dane produces a bull's worth of rubbish each year. Photo: Sandra Høj
According to a new German report, Danes were the biggest waste producers in the European Union in 2013, producing 747 kg (1,646 pounds) of waste each year, or about the size of a large bull.
Denmark was followed by Luxembourg (653 kg), Cyprus (624 kg) and Germany (617 kg) and was a full 266 kg over the EU average of 481 kg. To keep the animal analogy going, the average Dane produced about a Siberian tiger’s worth of weight more than the average European.
Household rubbish as well as industry and packaging waste were included in the amount.
A spokesperson for German statistics office Destatis told German news agency DPA that shopping habits could play a key role in the waste production, as southern Europeans are more likely to buy food from open markets where produce is sold without packaging, therefore creating less waste.
This is the second recent report to point out the Danes’ wasteful habits. A study from the United Nations University, the UN's educational and research branch, in April found that Denmark produced the fourth-largest amount of e-waste per-capita last year, with 24 kilos per inhabitant.
A Eurobarometer survey from last summer also revealed that Danes are far less likely to sort basic waste than most Europeans, due to the country’s heavy reliance on incinerators. Nearly 80 percent of all Danish household waste is burnt rather than recycled. But while Danes aren’t as likely to sort paper and plastic, the Eurobarometer survey showed that they are better than their European counterparts at sorting electronic waste and hazardous household materials. 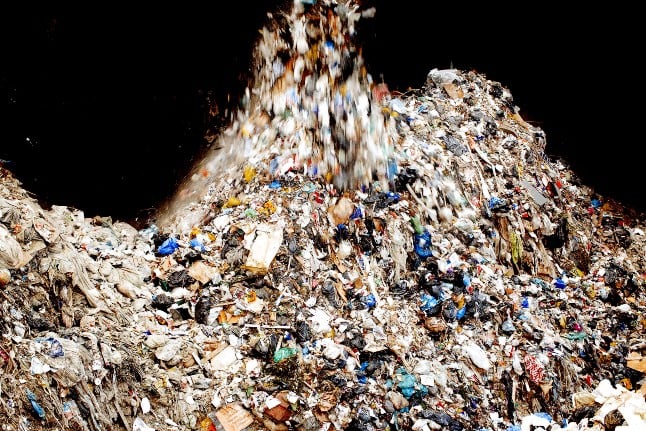