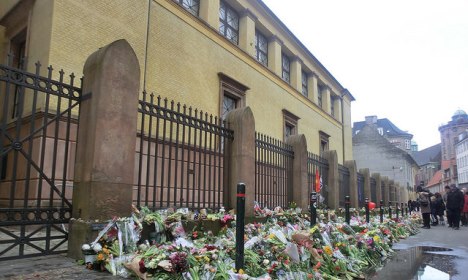 According to the 2015 Global Peace Index (GPI), recently released by the Institute for Economics and Peace, Denmark remains the second most peaceful country in the world.

Denmark also came in second in the 2013 and 2014 reports, each time snapping at the heels of Iceland, which has been declared the world's most peaceful country each year since 2008.

Fellow Nordic nations Finland, Sweden and Norway all ranked in the top 20, taking the sixth, 13th and 17th spots respectively.

According to the report, 15 of the 20 most peaceful countries in the world are in Europe, while the Middle East and North Africa remain the most violent regions in the world. The United States was at number 94, while Syria was at the very bottom of the 162-country list.

“The most substantial changes in the Index occurred in the Middle East and North Africa (MENA) where several countries suffered from an upsurge in violence related to sectarian strife and civil conflicts,” the report noted.

Denmark could have been ranked the most peaceful country in 2015 had it not been for February's Copenhagen shootings, however.

“Denmark’s score fell moderately following its decision to increase military expenditure and due to the impact of terrorism as a result of the 2015 Copenhagen shootings,” the report explained.

The GPI comprises 23 indicators of the existence of violence or fear of violence, which include metrics such as the level of perceived criminality in the society, impact of terrorism, and military expenditure as percentage of the country’s gross domestic product.

Each of the indicators for a given country is graded on a scale of one to five and then indexed into a final score, which can then be compared against other countries.

A video explainer from the Institute for Economics and Peace is below and an interactive map can be accessed here. 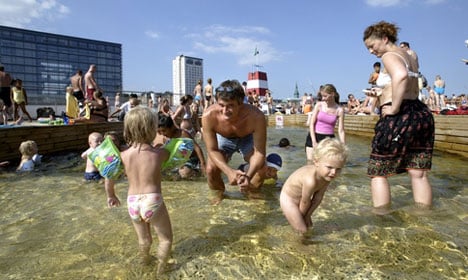 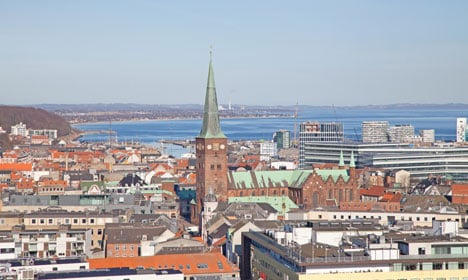