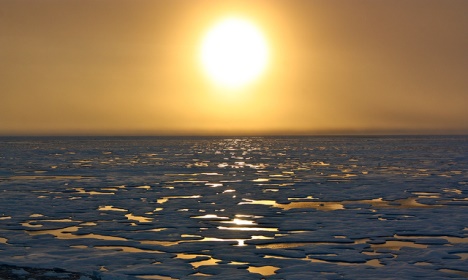 As the polar ice caps continue to shrink year by year as a consequence of climate change, new findings from the Niels Bohr Insitute show that sea levels in northern Europe will possibly rise more than previously expected.

The institute has previously looked at rising sea levels on a global scale, but recently examined the consequences for Copenhagen among other regions and cities in northern Europe, which were summarized in a press release on the institute’s website.

“Even though the oceans are rising, they do not rise evenly across the globe. This is partly due to regional changes in the gravitational field and land uplift,” explained Aslak Grinsted, associate professor at the Centre for Ice and Climate at the Niels Bohr Institute, University of Copenhagen.

The calculations from the institute, which estimated that the sea level may rise by as much as 1.6 meters around Copenhagen in the next century, were published in a special edition of the scientific magazine Climate Research. The conservative estimate was that the sea level would only rise by 68 centimeters.

In comparison, the Danish Ministry for the Environment has thus far relied on an assessment by the Danish Meteorological Institute (DMI), which has estimated that it sea level rises around Denmark would only amount to 30-60 centimeters, and at most 1.2 meters, in the next century.

In the press release, Grinsted also acknowledges that it remains exceedingly difficult to develop an accurate calculation, simply because there are so many unknown factors.

“The great uncertainty in relation to the future global sea level rise is how quickly the ice on Antarctica will melt and whether it will happen in a large collapse. But even without a collapse of the ice on Antarctica, vulnerable countries should prepare contingency plans in their coastal defence for the worst-case-scenario,” he noted. 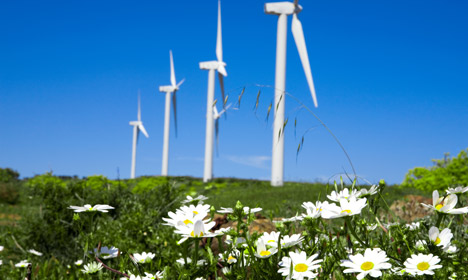 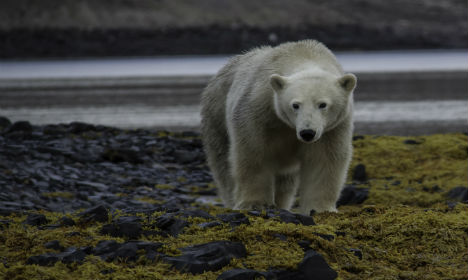