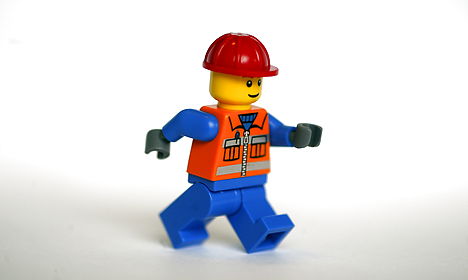 The Danish family-owned company Lego has announced that it will dedicate one billion kroner in research and development of alternative materials that can replace the massive amounts of plastic used in the production of their toy bricks.

The company says that it produced over 60 billion bricks last year, and that finding an alternative to the present materials used in their production should significantly reduce its environmental impact.

Already in 2012, Lego announced their ambition to find an alternative to plastic by 2030, but the company recently acknowledged that it will require help from external partners and experts.

“The tests and research that we have already completed have given us greater insight into the challenges that we need to resolve in order to reach our ambition, and we are now investing significantly more resources in preparation for the next phase in the search for alternative materials,” administrative director Jørgen Vig Knudstorp wrote in a press release.

The one billion kroner will primarily be invested in a research facility located at the company’s corporate headquarters with some 100 specialists.

Sustainable development expert Michael Søgaard Jørgensen from Aarhus University believes there is great potential in Lego’s project, but warns that some of the existing alternatives to plastic come with their own problems.

“If Lego is considering using bio-based plastic, then they will have new challenges in with finding enough agricultural land to develop as well as increasing competition in that sector. There can be both social and environmental consequences in pursuing this strategy,” he told Politiken.

Greenpeace, which was at odds with Lego last year over its partnership with Shell, applauds the company’s decision to reduce its environmental impact.

”I think it’s a really great and admirable decision. Multinational corporations have a massive responsibility in terms of fighting climate change, and I have no doubt that Lego will succeed with its ambitions,” Birgitte Lesanner, head of advocacy and communications, told Politiken.