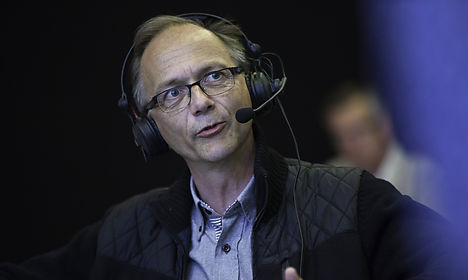 Synopsis
The Christian Democrats (Kristendemokraterne)party was founded in 1970 and has been in and out of parliament ever since. In its early years, the party was a harsh critic of what they viewed as the moral decay of Danish society, but have since toned down the rhetoric to focus more on issues concerning family life.

Despite the name, the Christian Democrats do not refer to themselves as a Christian party, but rather a party with an ideology based on Christian values. Nevertheless, a number of members left the party in 2008 as they felt that it relied too much on religious arguments for their political work and opinions. They remain outspoken critics of abortion, homosexuality, gay adoption, divorce and pornography, all of which are views that have alienated them from the young voters in particular.

Party leader Stig Grenov has argued passionately for more help to Danish families during his participation in public debates, but many voters still fail to recognise him or other party candidates. The Christian Democrats did not make it past the two percent vote barrier to secure entry to parliament in the 2011 election, and are unlikely to do so in the upcoming one – meaning that those votes to the blue bloc will essentially not be counted.

Core campaign issues
The party has argued that families require an improved societal framework for raising healthy, well-adjusted children, which includes mandatory counselling for couples headed for divorce. They have also campaigned on revoking women’s right to abortion and a more ethical health care system. Finally, combating poverty – both in Denmark and abroad – should be given more attention by instituting a national poverty line and raising the percentage of the GDP spent on foreign aid from the approximately 0.85 percent it is today to 1.0 percent.