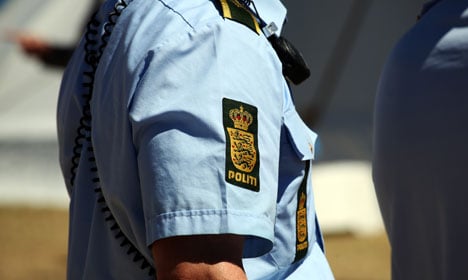 A Molotov cocktail followed soon after, which forced the patrol car to withdraw to safety.

“We responded by sending additional police out to the area, who rallied at a nearby station. While they were gathered there, a car arrived with some familiar youths from [the area], who began to exhibit an entirely inappropriate behaviour towards the officers,” Frederiksen said.

The police managed to intercept the vehicle and apprehend the four men. “They will be charged for something – if nothing else, then for causing unrest, meaning they will get a fine and be released again soon after,” said Frederiksen.

The Vollsmose suburb is known in Denmark for its high crime and unemployment rates, as well as a large proportion of people of foreign descent living in the area. Its local youths are often involved in altercations with the police.