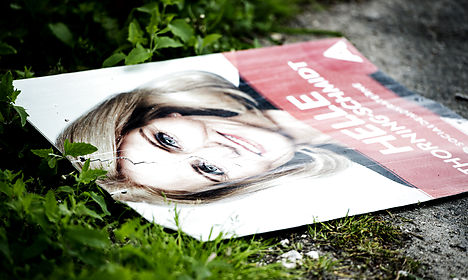 Just 28 percent of voters believe what politicians say. Photo: Bax Lindhardt/Scanpix
In a survey conducted for political site Altinget, just 28 percent of Danish voters said that they trust the nation’s politicians. That marks the lowest recorded level of trust ever.
Voters who support the blue bloc – Venstre, Danish People’s Party (DF), Conservative, Liberal Alliance and the Christian Democrats – were the most skeptical, with just 25 percent saying that they believe the words that come out of politicians’ mouths.
See also: What you need to know about Denmark’s election
Supporters of the red bloc – Social Democrats, Social Liberals (Radikale), Socialist People’s Party (SF), Red-Green Alliance (Enhedslisten) and The Alternative – were a bit more trusting, with 37 percent saying that they have faith in their elected officials.
The results reveal a massive plunge in voter trust. Altinget reported that a similar survey in 2007 showed that 70 percent of voters trusted politicians and in 2011 the figure was at 60 percent.
See also: Ten exciting plots in the Danish election
“Denmark has always been among the countries in the world where the trust in politicians has been highest. Now we have fallen far down the list. Trust is the glue that holds a society together and when that disappears, it begins to affect the foundation for democracy,” University of Copenhagen professor Kasper Møller Hansen told Altinget.
Hansen placed the blame for the fall squarely on the politicians themselves.
“The tone in recent years has become harder and harder. One accuses the other of broken promises and passive policies and that creates an image in the mind of voters that that’s just the way politics works,” he said. 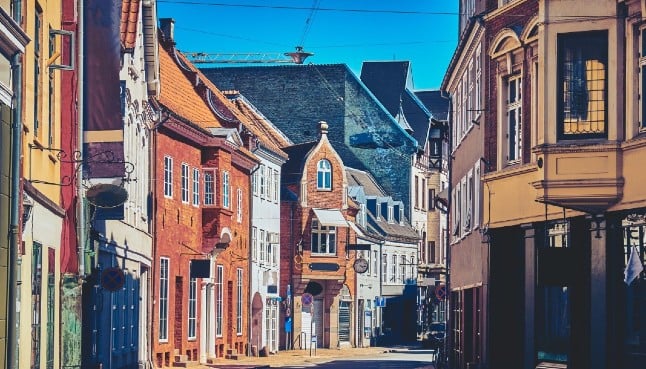