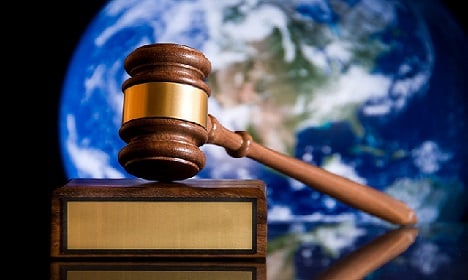 In a study released on Tuesday by the World Justice Project (WJP), Denmark narrowly nipped Norway  to claim first place as the world's least corrupt country. Both nations scored 0.87 in the so-called ‘Rule of Law Index’, in which 1 is a perfect score, but Denmark was given the highest global rating.

The index ranks 102 countries on how the rule of law is experienced by citizens and claims to be the most comprehensive study of its kind.

Denmark ranked first in constraints on government powers and absence of corruption, while it came in sixth in the world in terms of regulatory enforcement.

While Denmark, Norway and Sweden took the top three spots, the bottom of the list was rounded out by Zimbabwe, Afghanistan and Venezuela.

Even though Denmark received top marks in the study, WJP's CEO William Neukom said that “the rule of law can always be strengthened.”

“Effective rule of law helps reduce corruption, alleviate poverty, improve public health and education, and protect people from injustices and dangers large and small,” he said in a statement.

Denmark's position at the top of the index comes just months after Transparency International’s Corruption Perception Index (CPI) listed Denmark as its top performer for the third year in a row.

The full country profile for Denmark is available on the WJP website.

The top 10 countries in the WJP Rule of Law Index were: 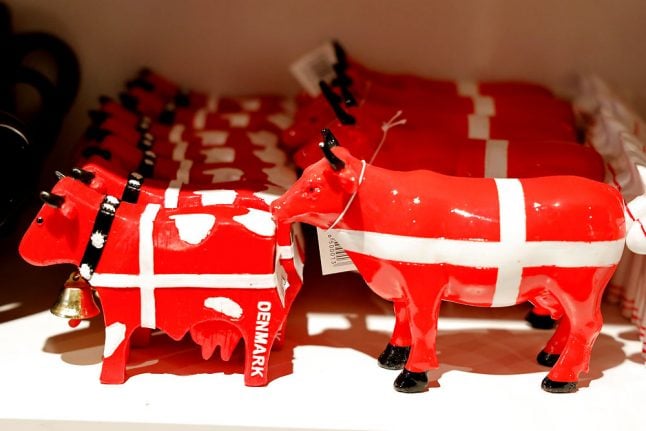