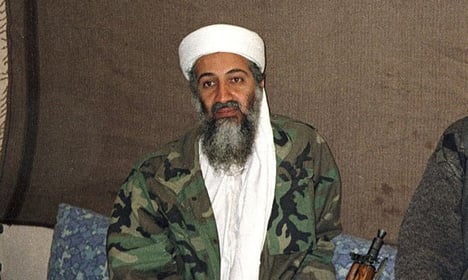 The US released over 100 documents obtained from bin Laden's compound. Photo: Hamid Mir/WikiCommons
The US Office of the Director of National Intelligence released 103 documents on Wednesday that were obtained by Navy SEALs when they killed bin Laden at his compound in Abbottabad, Pakistan on May 2, 2011.
Among the newly declassified documents was a September 2010 letter to senior operative Atiyah Abd al-Rahman in which bin Laden asked for information on two Danish journalists.
“Please task the necessary resources to gather information on the two journalists from Denmark working with the newspaper that insulted the Prophet and who were expelled from Pakistan, but were later returned under foreign pressure,” bin Laden wrote.
See the letter here
The newspaper in question is Jyllands-Posten, which published 12 caricatures of the prophet Mohammed in 2005 that sparked protests across the Muslim world, some of which turned lethal.
One of the two journalists in question is Simi Jan, who did not actually work for Jyllands-Posten at the time but rather as a freelance journalist for TV2 and Politiken.
She told Berlingske that she was already aware of the document.
“I was made aware of this after bin Laden was killed, when I was told that there was this letter or correspondence. So I’ve known it for a long time,” she said.
“Since the Mohammed cartoons, Denmark has been in al Qaeda’ spotlight so it doesn’t come as a surprise to me – as a Danish journalist – to be named in such a document,” Jan added.
The other journalist bin Laden refers to is assumed to be former Jyllands-Posten reporter Puk Damsgård, now a Cairo-based Middle East correspondent for DR and the author of a book on Syria.
Other documents released by the US revealed correspondence with family members and communications between bin Laden and al Qaeda operatives. Also included was a list of 266 English-language books, reports and US government documents.
About half of the books on the reading list promote various conspiracies — including books questioning the official account that Bin Laden's Al-Qaeda carried out the 9/11 attacks on New York and Washington.
The list included conspiracy theorist David Ray Griffin's ‘The New Pearl Harbor: Disturbing Questions About the Bush Administration and 9/11’ and 'The Secrets of the Federal Reserve' by Eustace Mullins, known as a denier of the Holocaust.
The release of the materials came after Congress ordered the US spy agencies to release more of the material that was seized in the Navy SEAL raid. 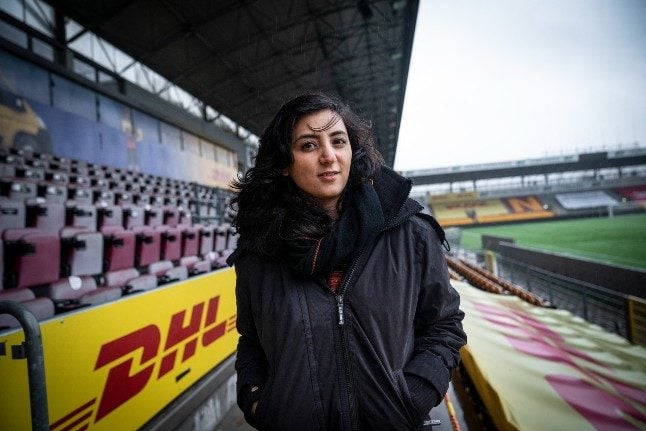 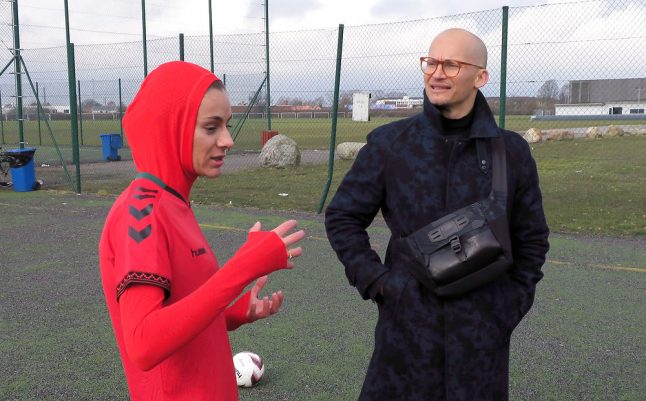 Khalida Popal is more determined than ever to continue her fight for the emancipation of girls and women in her native country, where the Taliban do not allow women to play sports.

As she battles to bring football players out of the country, she hasn’t slept for days.

“We have managed to get 75 people out of Afghanistan, which includes players and their families” who have flown to Australia, Popal tells AFP, sitting in the stands of FC Nordsjaelland, the Danish first division team for which she works as commercial coordinator. “We are trying to get more players out of Afghanistan. We’ll do everything possible to get our players out.”

Popal, 34, came to Denmark from Afghanistan 10 years ago as a refugee. She has not slept since Afghanistan fell into the hands of the Taliban, her hands clasped tightly around her phone as she helps organise the evacuation of the players, together with professional players’ union FIFPro among others.

On her voicemail, she listens to desperate pleas for help. As manager of Afghanistan’s now-splintered national squad, she is the point-person for the players, who are in a state of shock. Some of them have been threatened by hardline Islamists, others beaten by the Taliban.

“I had to take the lead, together with my team, to help them to get out of Afghanistan. The players were crying, seeking protection, hopeless,” she says.

She helped them “to regroup, to keep up hope and not give up. That was the toughest,” she said, describing herself as a “survivor”. For their safety, she won’t disclose any details about the players still in Afghanistan that they’re trying to get out. She looks exhausted, but her determination is visible.

For her, football is her passion. But more importantly, she sees it as a tool for the emancipation of Afghan women. Everything she learned on the pitch — team spirit, determination, perseverance — has come in useful these past few days. She recalls her own childhood in Afghanistan, one she says was stolen by the Taliban.

Since the first women’s teams started emerging about 15 years ago, football has grown rapidly in Afghanistan. But it all disappeared overnight when Kabul fell to the Taliban.

“We had around 3,000 to 4,000 women and girls who were registered in the football federation at different levels: grassroots, elite level, and semi-elite level. We had referees, coaches, female coaches,” Popal says.

‘Our pride has been taken from us’

“After the fall of Kabul, that was all gone. That’s sad,” she says, her voice cracking.

The players’ future is unknown at this point. They “might play football, but they will not play as players of Afghanistan, because they will not have a country nor a national team.”

The Taliban “have changed the flag of Afghanistan, the flag we felt proud to see and play for. Our pride has been taken from us,” she said.

With US troops set to leave on August 31, Popal, whose parents also live in Denmark, fears her native country will be abandoned and forgotten.

“Once again, people will live in a dark time. And whatever humanitarian crisis and crime happens in Afghanistan, nobody will be able to report about it.”

Especially, she says, since the Taliban have become better at speaking to the international media.

But she will continue to use her own voice. 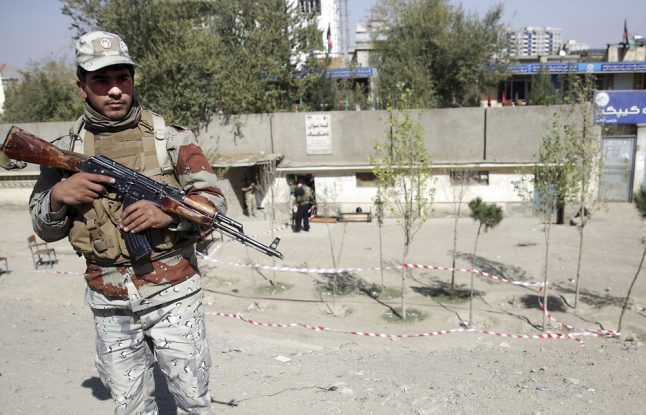 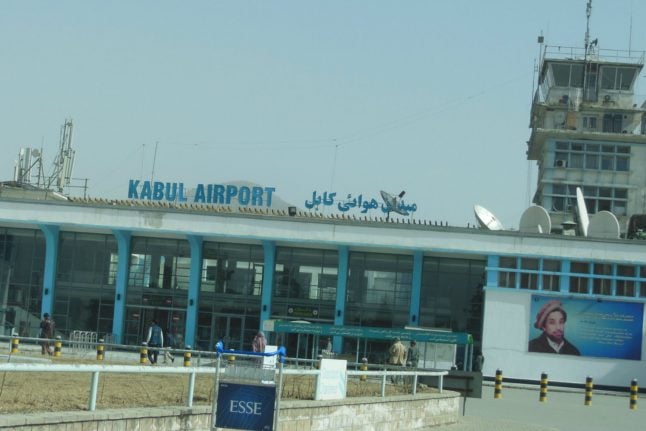