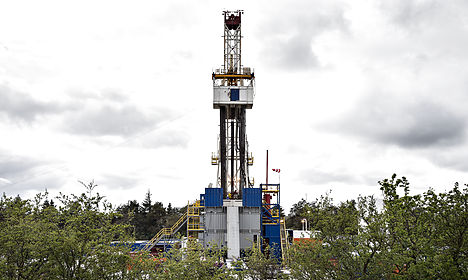 The Danish Energy Agency has cleared the way for drilling to resume. Photo: Henning Bagger/Scanpix
Danish energy officials announced late on Tuesday that they will allow drilling to resume at Total’s shale gas exploration site in Vendsyssel.
The Danish Energy Agency ordered an immediate stop to drilling last week after it was revealed that Total had used the chemical product Null Foam – used in the so-called fracking process to extract shale gas – in its exploration despite it not being approved as part of the local authorities’ environmental impact assessment (EIA).
The agency said in a press release that it received a report from Total in which the company “described how it will ensure that there will be no future mistakes” and vowed to implement new procedures for the handling of chemicals.
Chemicals like Null Foam that have not received approval will in the future be clearly marked and stored separately from approved chemicals.
Total will be given permission to resume drilling as soon as environmental officials give a final go-ahead.
On Monday, the Environment Ministry announced that it would overtake responsibility for Total’s shale gas exploration, so the company will now need the approval of the Danish Nature Agency (Naturstyrelsen) to move into the fracking phrase if shale gas is found on the site.
The French company was granted approval to explore for shale gas in June despite strong protests from the local community and concerns from organizations including Greenpeace and the Danish Society of Nature Conservation.
Denmark is one of the few European countries alongside Britain, Poland and Romania that allows fracking, which is widely used in the United States, contributing to the country's burgeoning oil and natural gas production. 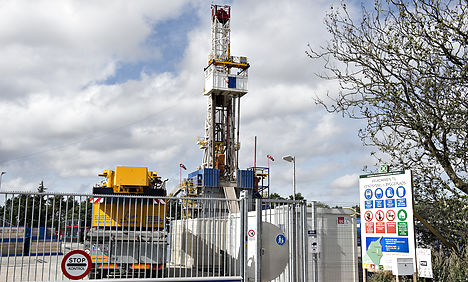 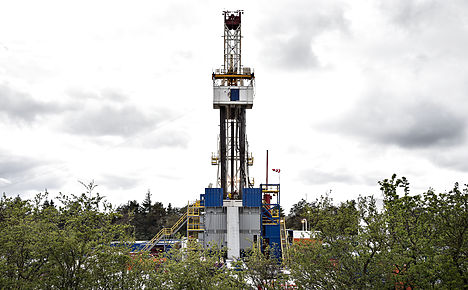