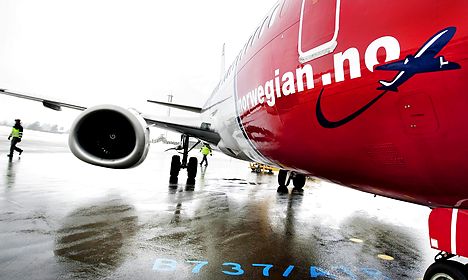 The Norwegian flight was forced to land in Azerbaijan. Photo: Rune Feldt Rasmussen/Scanpix
A 75-year-old Danish man fell ill on board a flight from Bangkok to Copenhagen on Sunday, causing an emergency landing in Baku, Azerbaijan.
The Dane was rushed to a local hospital but doctors were unable to save him.
The incident was confirmed by Danish officials on Tuesday.
“The Foreign Ministry can confirm that a Danish man dies in Azerbaijan. The Foreign Ministry and the consulate are providing normal consular services and the man’s relatives have been informed, but since this is an individual case we cannot comment further,” a ministry spokesperson told Dagens.dk.
The man reportedly suffered from heart problems and was travelling from Bangkok to Copenhagen upon a Norwegian flight.