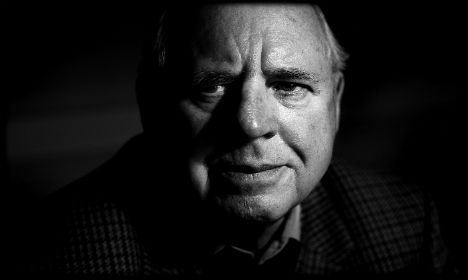 One of the most influential and productive Danish authors in modern times, Klaus Rifbjerg, has passed away at the age of 83. Photo: Claus Bjørn Larsen/Scanpix

Rifbjerg was one of Denmark's major modern authors, a cultural bastion and a sharp cultural critic.

He was an extremely prolific author, having written books for more than 50 years and having published two to three works every year, according to Danmarks Radio (DR).

Rifbjerg made his debut with a poetry collection in 1956, and later wrote novels and short stories, children’s books, plays as well as film manuscripts.

The Copenhagen-born writer is known for his particular language and style. In Denmark he is best known for his book 'Chronic Innocence' (Den kroniske uskyld) from 1958, which today is required reading in Danish high schools and has achieved what could be considered a cult status. In 1985, the book was made into a film.

Even last year, Rifbjerg kept to his habit of publishing two to three productions annually: he penned one essay collection, one poetry collection and one novel published in 2014.

Rifbjerg always wanted to die with a pen in hand, according to DR, and so he did, indeed.

His latest book 'Besat', or Obsessed, is set to be released on Thursday in Danish.

“In the Golden Age, we had the great two, H.C. Andersen and Søren Kierkegaard," wrote fellow Danish author, Suzanne Brøgger, about Rifbjerg.

"In the 20th century’s modernism, we had two who were able to match them. Villy Sørensen and Klaus Rifbjerg. One of them was able to think, the other to sense, as one said,” Brøgger wrote in Politiken.

The Swedish author P.O. Enquist called Rifbjerg “a shining literary lighthouse” and “a monument of cultural-radicalism,” according to Politiken.

In terms of literary awards, Rifbjerg was granted the Nordic Council’s Literature Prize in 1970, the Danish award De Gylne Laurbær in 1967 and the Herman Bangs Mindelegat in 1997. In 2006, he joined 11 other Danish authors in becoming part of the “Danish cultural canon” based on his collection of short stories called 'and other stories.'

But Rifbjerg did not only write books; he was also an active voice in Danish cultural debates. And he did not shy away from provocation.

In 1970, he and other activists smoked pot at the stairs of the Ministry of Culture at the parliament of Christiansborg.

Rifbjerg has been an editor of the literary, cultural magazine Vindrosen as well as a literary director at the publishing house Gyldendal from 1984 to 1991. He has also been a critic at Danish newspapers Information and Politiken. He was also among the founders of the restaurant Kong Hans Kælder in 1976. 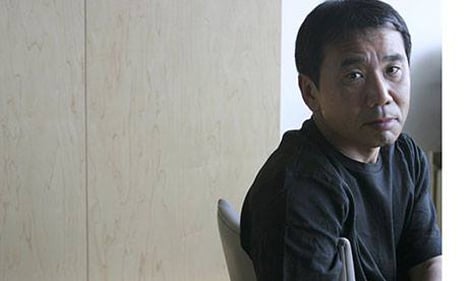