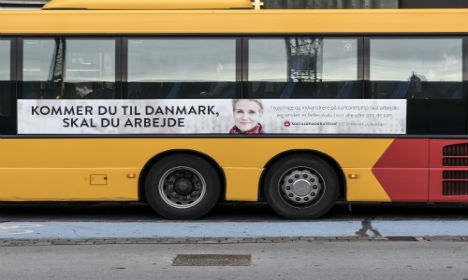 The Social Democrats have launched a campaign, saying that immigrants and asylum seekers who come to Denmark have to work. The tough stance has upset The Danish People's Party. Photo: Scanpix

Two of Denmark’s major political parties, the Social Democrats and the Danish People’s Party, have started a pre-election race, competing to be the party with the toughest stance on immigration and asylum issues.

Prime Minister Helle Thorning-Schmidt (Social Democrats) is bound by law to call for an election to be held by September 15th at the latest, but speculation is widespread that she might call an early election.

After years of political wrestling over unemployment and the economy, the re-emergence of value-politics such as immigration may be a sign that the Danish electorate have finally left the financial crisis behind and shifted their attention to softer issues.

At the end of March, the incumbent Social Democrats launched a campaign in which it called for stricter regulations for immigrants and asylum seekers. The campaign was launched just after a larger integration package.

Large posters of a smiling Thorning-Schmidt addressing all newcomers with the words: “If you come to Denmark, you should work” have been pasted along bike lanes and on buses all over the Copenhagen-area. Analysts say this message is in line with the party’s traditional ethos of everyone contributing to the society to the best of his or her abilities before claiming any entitlements.

But the Danish People’s Party is not happy about the campaign, claiming that the Social Democrats have stolen its core political message in order to attract votes. Member of Parliament for The Danish People’s Party, Søren Espersen, said on the Danmarks Radio (DR) programme “Deadline” that he hoped the Danish voters would recognize it was a copy and differentiate it from the original.

A hard-line party on immigration and asylum rules since its inception, the Danish People’s Party has now hit back with a proposal that asylum seekers in Denmark should only be granted family reunion once they have been granted permanent residency in Denmark. This typically takes around five years, according to DR.

“I have problems seeing how that [proposal] would survive a human rights evaluation,” head of the Danish Institute for Human Rights, Jonas Christoffersen, told DR.

The tightening of the Danish asylum regulations seems to have had an effect already, however. In February, Denmark received some 440 asylum seekers, down from 637 in January, DR said. This is the lowest number for a single month since May 2012.

Separately, the Social Democrats just before Easter launched the second part of its election campaign, focusing on the economy. The key message is: “Things are getting better in Denmark,” referring to more jobs, shorter waiting lists in hospitals and an improved economy. 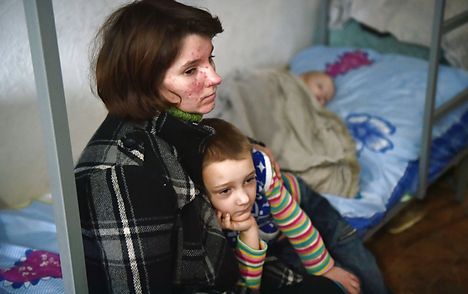 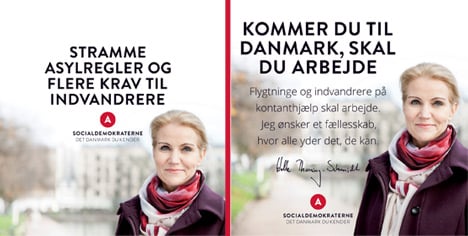