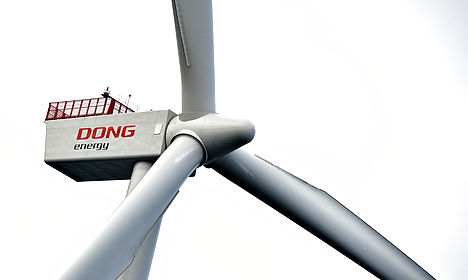 Dong was sold to Goldman Sachs just before landing a massive deal. Photo: Henning Bagger/Scanpix
Denmark lost out on billions of kroner when it sold partial ownership of Dong Energy to American investment firm Goldman Sachs in January 2014, Politiken reported Wednesday.
When the Danish government sold an 18 percent stake of Dong to Goldman Sachs, the Finance Ministry calculated the company’s value at 31.5 billion kroner ($4.6 billion).
But just three months later, Dong was granted the rights to instal a massive offshore wind park supported by the United Kingdom. According to Politiken, that deal shot Dong’s value up to over 50 billion kroner but was not calculated into the Goldman Sachs sale despite both Dong and the investment firm being fully aware of it.
Politiken also reports that the looming deal was common knowledge throughout the wind industry.
An advisor with Danish acquisitions firm Audon told the newspaper that the UK wind farm deal should have been calculated into the sale.
“If a company is looking at an essential new order immediately after a sale, one would typically wait to do the sale until the deal is done. If that’s not possible, then a price regulation mechanism should be used so that the buyer pays more if the company rises in value after the sale,” Frederik Aakard.
A Dong spokesman confirmed that the UK wind farms did not “play a special role” in the sale to Goldman Sachs, but would not comment on Politiken’s calculations that the government missed out dearly on the deal.
See also: Dong powers Denmark's renewable energy future
Finance Minister Bjarne Corydon told the paper that he “flatly rejects that the sale of Dong shares was too cheap”.
“The price included expectations on future earnings weighed against the risk of future projects not coming through,” he said.
The partial sale of state-owned Dong was deeply controversial and faced massive popular and political resistance.
The decision to sale caused the Socialist People’s Party to withdraw from the government coalition and an online petition against the sale gathered just shy of 200,000 signatures.
There were also reports that Danish pension fund had offered a higher bid for Dong, valuing the company at 46 billion kroner to Dong’s 31.5 billion.
A video from Financial Times discussing the deal can be viewed below. 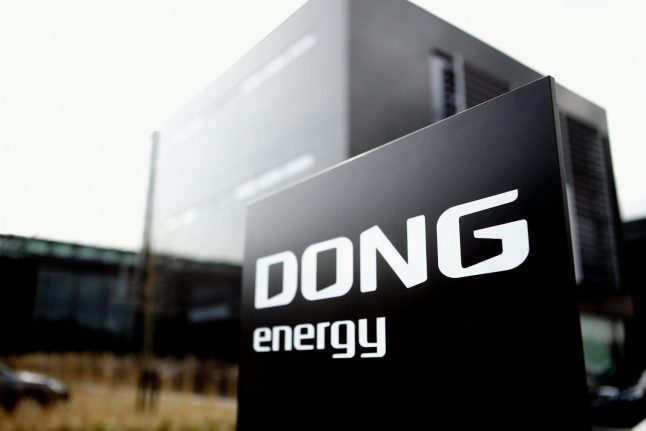 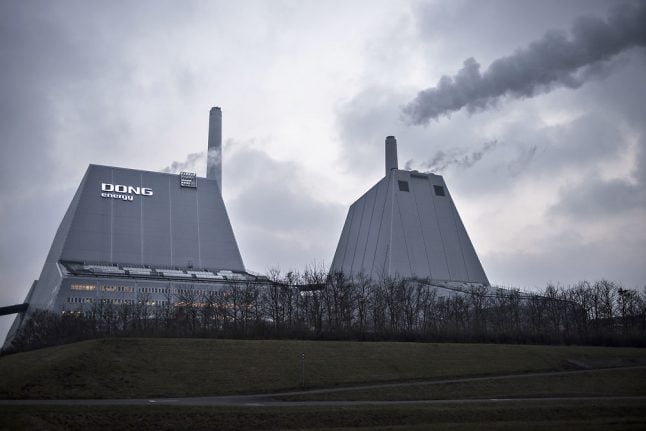 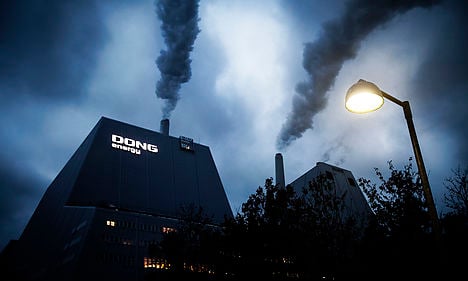 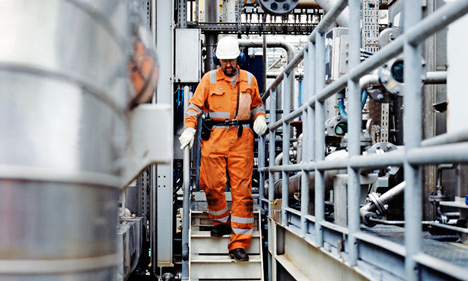