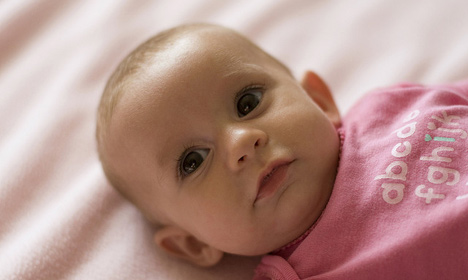 More babies have been made, but will they have a school to go to? Photo: Peasap/Flickr
Can you recall the somewhat unorthodox agreement made between local officials in northwestern Jutland and area parents? It seems only one party has held up its end of the deal.
SEE ALSO: Danish parents to save schools through sex
In November, Thisted Council brokered a deal with area parents in which the municipality agreed to keep area institutions alive for the next four years if parents would  in turn get busy creating new children to fill the institutions.
The parents have dutifully done their part between the sheets according to the local hospital, which reports that area pregnancies have increased by a third since November.
But hopefully parents found the act itself reward enough because now officials are threatening to back out of the arrangement.
Broadcaster DR reports that the Danish People’s Party has withdrawn its support for the plan in the midst of intense political debate over the number of asylum seekers in the area.
“I think it is really disappointing that the passionate work and commitment we have seen from residents is now being completely burnt,” Social Democrat spokeswoman Ulla Vestergaard told DR.
“No one has any idea right now what will happen with these schools and institutions,” she added.