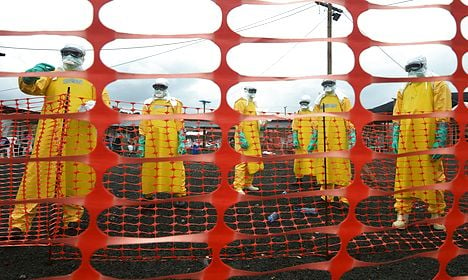 The three Danish health workers were exposed to an American patient carrying the virus. Photo: DOMINIQUE FAGET/Scanpix
Danish health workers who were exposed to an American patient infected with the Ebola virus in Sierra Leone were given a preliminary all-clear by health officials at Aarhus University Sunday night.
The three workers were sent home from Sierra Leone after coming into contact with the infected patient, but an initial examination showed “no signs that they have been infected with Ebola”.
“None of the three [health workers, ed.] had direct contact with bodily fluids from the American patient and there is therefore a very small risk that they have been infected,” a statement from Central Denmark Region (Region Midtjylland) read.
The three health workers, who were sent to Sierra Leone as part of Denmark’s contributions to combat Ebola in west Africa, will remain under observation for 21 days.
According to the latest figures from the World Health Organization, the number of Ebola deaths in west Africa has now passed 10,000.
Sierra Leone, Liberia and Guinea account for upwards of 99 percent of the deaths.
In January, Danish Prime Minister Helle Thorning-Schmidt travelled to Sierra Leone to meet with Danish health workers, marking the first time a Western leader has visited the country since the Ebola outbreak. 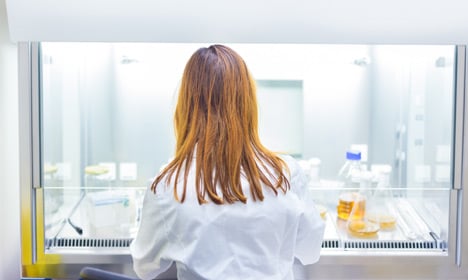 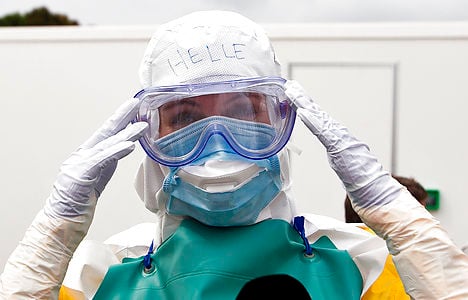