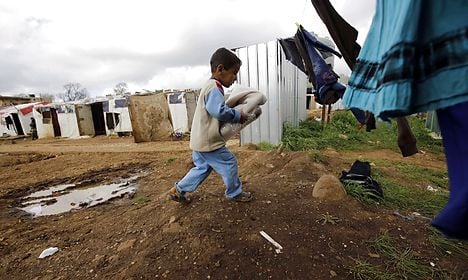 As the Syrian conflict enters its fifth year, the UNHCR says there needs to be a "more equitable distribution" of refugees within Europe. Photo: Ibrahim Chalhoub/Scanpix
As the Syrian war enters its fifth year, the UN’s refugee agency is calling for a new approach in Europe to support some of the 3.9 million people who have fled the conflict.
Under the UNHCR’s new proposals, presented to the EU, some Syrians would be relocated from their arrival points in southern Europe to elsewhere in the region.
“The situation in the Mediterranean is such that we think that it’s urgent to come with a fresh and bold look at what is happening, and to look at proposals to deal with this situation,” William Spindler, UNHCR spokesman, told The Local's team in Rome.
Spindler said legal routes between southern and northern European countries must be opened up. The UN is calling for an agreement which would stop Syrians having to smuggle themselves across European borders, without altering the EU’s Dublin regulation on asylum seekers.
“We are not going as far as saying scrap Dublin or change the regulation, it was done for a reason. What we’re saying is let’s find a way of applying Dublin in such a way as it doesn’t cause this situation,” said Spindler.
The UNHCR would not disclose the numbers of refugees included in the proposal, referring only to a “more equitable distribution of refugees”, nor when an agreement could be reached. But with no sign of an end to the Syrian conflict, Spindler said the issue needed to be addressed as a matter of urgency.
“The attitude now is to shift the problem to somewhere else. We can’t continue doing this; we have to show more solidarity within Europe, and between Europe and other countries receiving most refugees,” he said.
In addition to the relocation scheme, the UNHCR is also pushing the EU to come up with a “much more robust search and rescue operation in the Mediterranean”.
“It’s unacceptable that thousands of people drown finding safety in Europe,” said Spindler, with hundreds of deaths already reported this year.
This hardly marks the first time that Denmark has been called upon to increase its refugee intake.
The UN high commissioner for refugees (UNHCR) last month called on the European Union to consider imposing a quota system to stop Denmark’s neighbours Sweden and Germany taking in a greater proportion than other nations.
Sweden’s former prime minister, Fredrik Reinfeldt, also called on Denmark to do more to share the burden, but his calls were summarily rejected by Danish officials.
Denmark took in 14,815 refugees in 2014, a far cry from the more than 80,000 asylum seekers processed by Sweden.
The number of refugees accepted into Denmark in 2014 was twice that of the year before, but those numbers plummeted in January 2015 thanks to the implantation of new restrictions on both Syrian and Eritrean asylum seekers.
Denmark’s plans to make asylum temporary for Syrian refugees and to limit their ability to bring family members to the country under family reunification have been criticized by the United Nations Refugee Agency and a long line of human rights organizations. 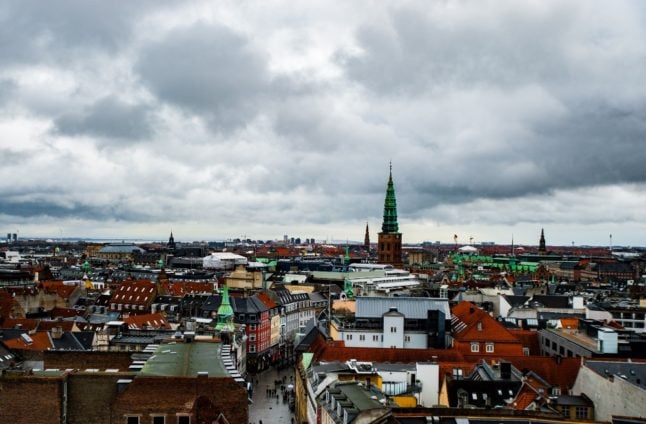