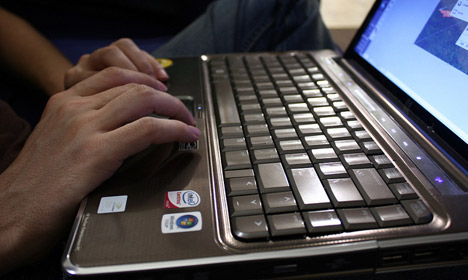 Photo: Hillary/Flickr
The Danish National Police announced the arrest of ten people on Wednesday, saying that its cyber crime unit received tip-offs that individuals in Denmark had ordered and paid for a live-stream from the Philippines that showed young children being sexually assaulted.
The police said that payment for the abuse was carried out via various online payment services and money transfers, which led officials to today’s bust.
One Danish man has previously been found guilty for having directed and paid for abuse in the Philippines and police said that the issue has “grown in recent years”.
“The operation [on Wednesday, ed.] we incredibly successful, but it is still too early to say anything about the result of the raids. A lot of computer equipment has been confiscated and only after we have taken a closer analysis can we say more about the scope of the current case,” Flemming Kjærside from the National Police’s cyber crime unit said.
Url copied to clipboard!