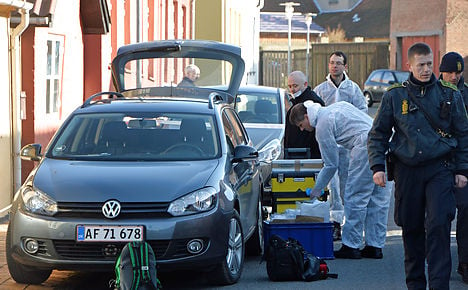 Police are characterizing Tuesday's shooting as "a jealousy killing". Photo: Morten Brandborg/Scanpix
Police officials on the island of Bornholm said Wednesday they were still awaiting the final results of a crime scene investigation but “are working from the theory" that Tuesday's shooting incident in which two people were killed and one injured was "a jealousy killing”.
Tuesday morning in Rønne, police found a man and a woman shot dead. An additional man was severely wounded by gunfire. The injured man, a 68-year-old, was the one who reported the incident to police.
“It is presumed that the dead woman and the injured man were shot, after which the perpetrator shot and killed himself,” a Wednesday press release from Bornholms Police read.
Police said that the injured man was still unable to speak to investigators.
A shotgun found at the scene is presumed to be the murder weapon, police said. 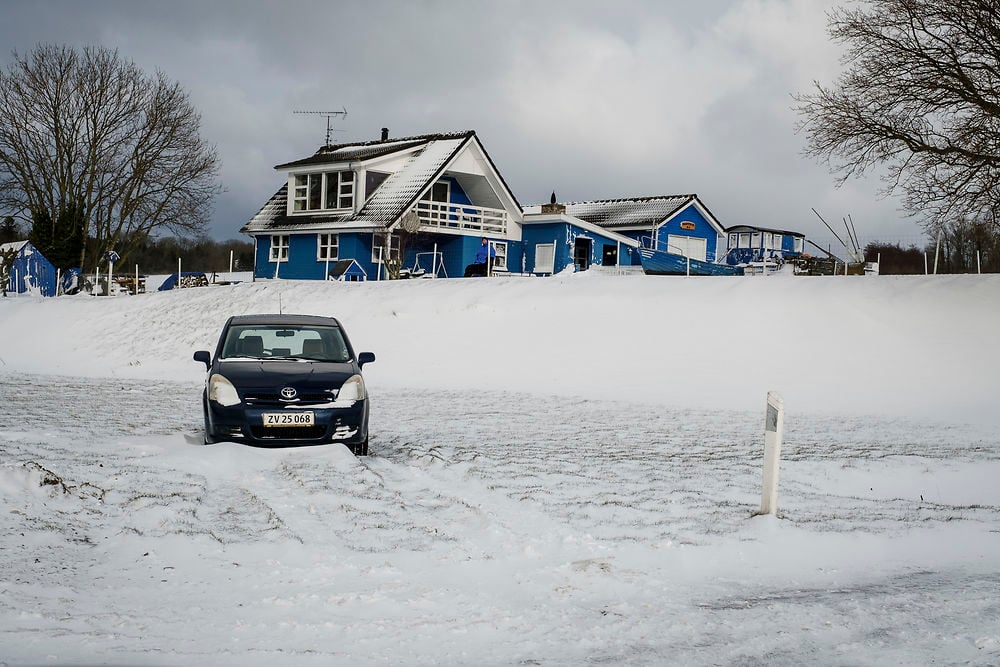