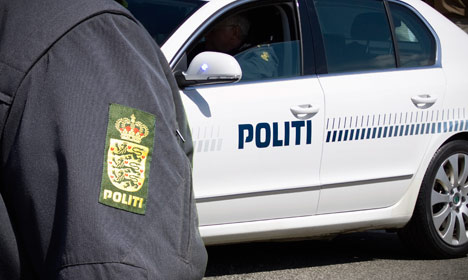 Photo: Colourbox
In a coordinated effort dubbed ‘Operation Wasp Nest’, police on Zealand and Lolland-Falster ransacked over 60 addresses on Wednesday and made 95 arrests.
Of the 95 people arrested, 22 are suspected of being organizers of a human trafficking ring. Police said that among the arrestees were Romanian citizens, a Danish lawyer, a Danish accountant and a man with a Syrian background.
Charges include human trafficking, forgery and fraud.
The majority of those arrested are thought to have been exploited by the masterminds behind the ring. In total, police say that as many as 300 people may have had their identities misused for fraud purposes.
“Our suspicion is that for each exploited person, they were making around 180,000 kroner. And if there have been 300 people through the system, we’re talking about 54 million kroner,” police spokesman Karl Erik Agerbro told Ritzau.
The police said that the case had been “under intensive investigation” over the past five months and included coordination with Romanian police.
The action was carried out by a special task police force that worked closely with immigration authorities, the tax authority Skat, the Danish National Police and the Danish Centre against Human Trafficking.
The arrested individuals were to appear in court Thursday morning in Lyngby in a closed-door session. 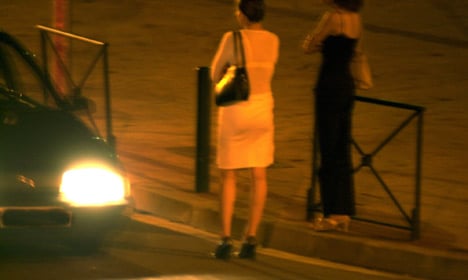 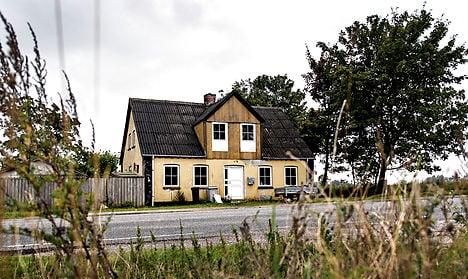