SHARE
COPY LINK
Geranium restaurant's Rasmus Kofoed, who won the gold in 2011, had spoken highly of Hansen’s chances, while the bookmakers Betsson had put the odds of him winning gold at 5/2, second only to Sweden’s Tommy Myllymaki with odds of 1/2.
“I am very, very disappointed,” Hansen, who works as head chef at the Svinkløv Resort in North Jutland, told Denmark's Ekstrabladet tabloid after ending up in sixth place. “We made some small mistakes during the day, and with level where it’s been, that gets punished ruthlessly.”
The Nordic countries nonetheless performed strongly, with Norway’s Ørjan Johannessen scooping gold with a meat dish of Guinea Fowl and a fish dish of brown trout and Kamchatka crab, and Myllymaki winning bronze. The silver went to Philip Tessier, sous-chef at The French Laundry, the Californian restaurant named "Best Restaurant in the World" in 2003 and 2004.
The Bocuse D’Or, which takes place in the French city of Lyon, was started by the French chef Paul Bocuse, one of the founders of nouvelle cuisine.
Norwegian chefs have performed strongly in the competition, taking gold five times, a performance beaten only by the French. However, despite the global reputation of Copenhagen restaurants such as Noma, a Danish chef has only won the competition once. 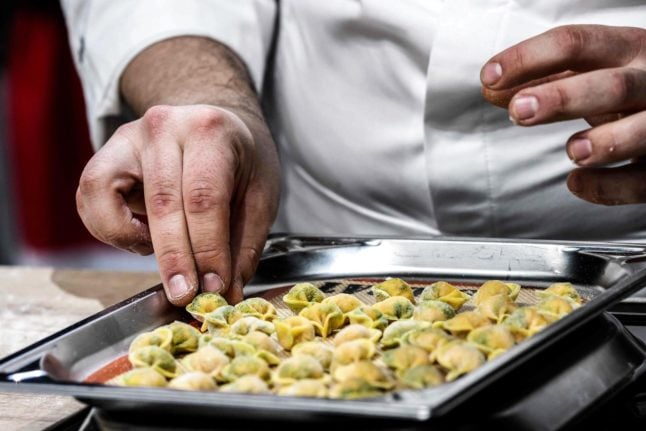 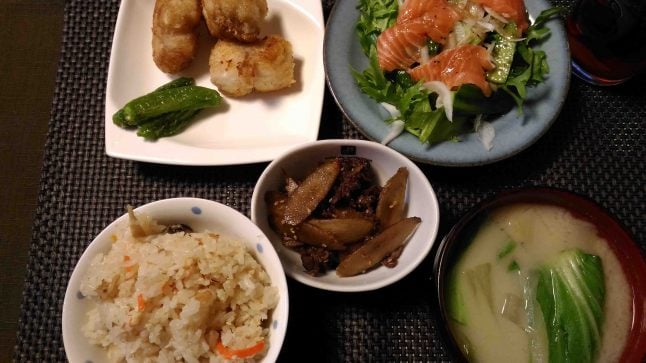 Expired foods have never tasted this good. That’s the idea behind a new project in Christiania started by Maiko Shintani, a Japanese expat living in Copenhagen. “Cooking Japanese dishes by food wastes” – as the event is called, will go on during the entire month of June.

As its name implies, the meals will be cooked with expired yet still edible foods found at the WeFood, the first supermarket in Denmark to sell nothing but surplus food.

“It’s always both interesting and challenging to think about what you could do, should do and want to do in your life. My project was somehow born through this process”, Shintani told The Local.

Shintani will offer different dates throughout June in which she will prepare meals that will range in price from completely free to just 50 kroner. As part of the event, attendees will be able to try their hand at making sushi, playing with origami and conversing in Japanese.

Shintani said that Christiania, the largely self-governed enclave in the heart of Copenhagen, was the ideal location to begin her project, considering the former hippie commune's long-running support for artistic exploration and expression through the Christiania Researcher in Residence (CRIR) programme.

According to the CRIR website the aim of the programme is “to involve artists, researchers and academics in an open, critical and reflective dialogue around the free town in Christiania in Copenhagen, and to feed new creative and critical thinking into the public realm.”

Shintani joins a list of researchers from Norway, England, Belgium, Lithuania, Sweden, Austria, France, and the United States who have conducted research in Christiania. Christiania’s approach to sustainability was another reason Shintani chose that specific location to host her project.

“I got to know that Christiania has a long history for recycling and reusing materials to stop waste. In Japan, we have a word that conveys a sense of regret concerning waste. 'Mottainai' means roughly 'what a waste!' in English. It seems we have common philosophy between Christiania and Japan,” she told The Local.

Although Shintani is unsure of what the impact of the project will be, she hopes to educate visitors about the diversity found in Japanese cuisine – which many assume is limited to sushi but actually goes far beyond that. She also hopes her project will get the ball rolling for the next year's 150th anniversary of Denmark and Japan commencing diplomatic relations.

To register for specific events and find out more about Shintani’s project head here. 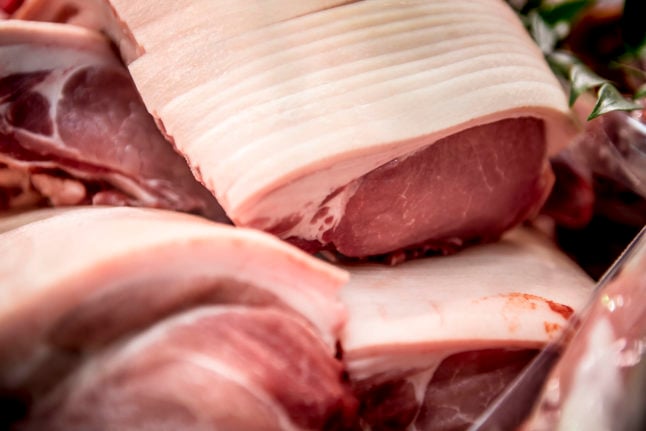 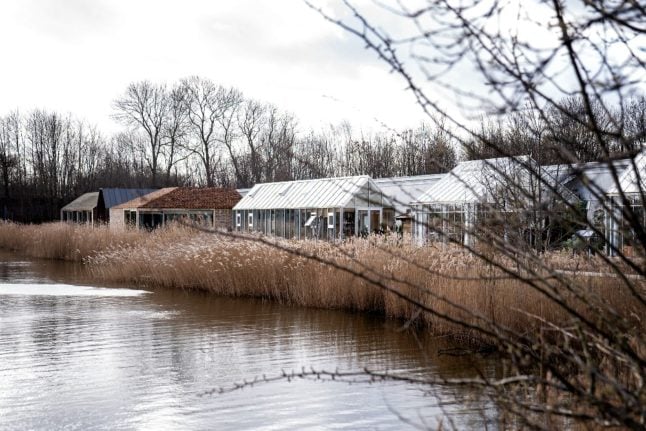