The freeze "has been in place since the beginning of this year," company spokesman Jim Daniell told AFP. "It's mainly due to the tough microeconomic conditions in Russia, which our Russian business is facing," he said, adding that the company was unable to say how long the measures would be in place.

Exemptions could be made for seasonal workers "but as far as pay grades or anything like that, it's across the board," he said.

Carlsberg is Russia's leading brewer with a 39 percent market share. In November, the group said in its third quarter earnings report that while the value of the Russian beer market had grown in the first nine months, volumes had declined by six to seven percent "due to the uncertain and challenging macro environment."

Eastern Europe accounted for 35 percent of Carlsberg's total volume and 36 percent of operating profit in 2013. Western sanctions and a coinciding slide in the price of oil exports have sent Russia into recession and seen Standard and Poor's slap a "junk" rating on Moscow's foreign currency debt.

The United States said on Wednesday it was ready to increase the sanctions over Russia's actions in war-torn Ukraine, and the EU has said it is looking at piling further pressure on the country's economy in response to an upsurge in fighting blamed on Moscow. 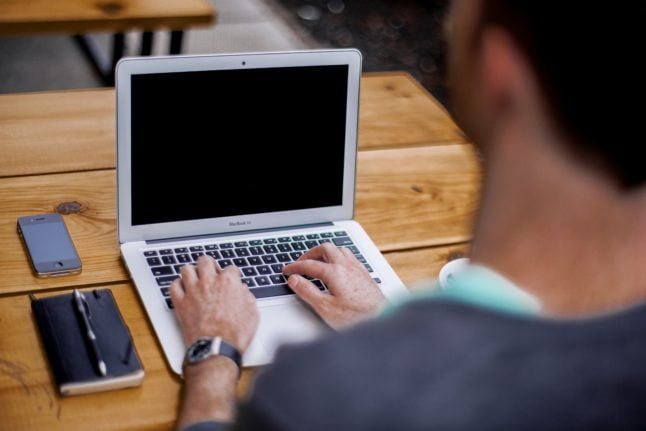