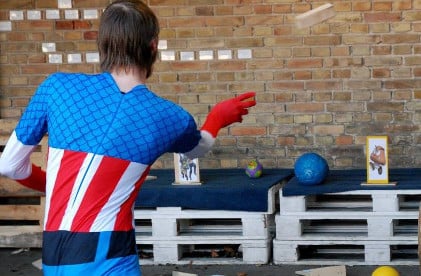 Benjamin Preisler Herbst in his superhero suit. Photo: Facebook/Benjamin Preisler Herbst
Benjamin Preisler Herbst, from Copenhagen, applied in September to be renamed 'Superhelten Benjamin Preisler Herbst', arguing that as his life revolved around superheroes, it was the logical next step.
”I've always had lots of crazy ideas and as I practically live and breathe superheroes, I got the idea,” Herbst told the Jyllands-Posten newspaper. ”I heard of a boy who had changed his name to Ninja so I though that if you can be named Ninja, then you can be named Superhero too.”
Last week, he got his response.
“The word superhero is a term for a fictional/non-existent figure who performs heroic acts,” the authorities wrote in their rejection letter. “We don't believe that ‘Superhero’ lives up to the criteria for being approved as a boy's name.”
Denmark's naming law, which came into force in April 2006, makes it much easier for new names to be added to the country's list of approved names, with an average of nine new names now accepted every day.
Herbst’s online campaign to pressure the authorities to permit him to change his name, however, has thus far received just 352 signatures.
Denmark is one of a number of countries which vets children's names, with Finland, France, Germany, New Zealand, Portugal, Norway, Sweden, Morocco, Japan and Iceland all requiring parents to use authorised names.
On Monday, a French court banned a couple from naming their child 'Nutella' after the Italian hazelnut chocolate spread on the grounds that "it wasn't in the child's interest." Another couple was denied the right to call their daughter 'fraise', meaning 'strawberry'.
Here is some of the superhero paraphernalia with which Herbst surrounds himself. 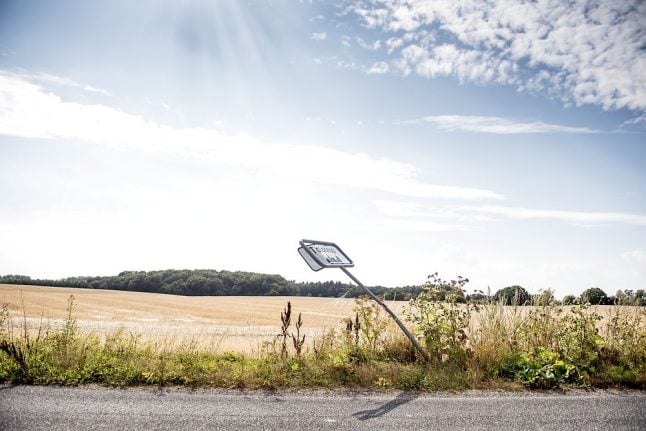 NAME
Oh… The Danish town that wants to change its name 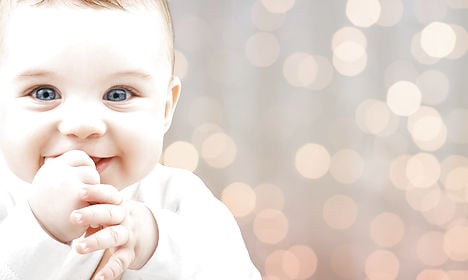