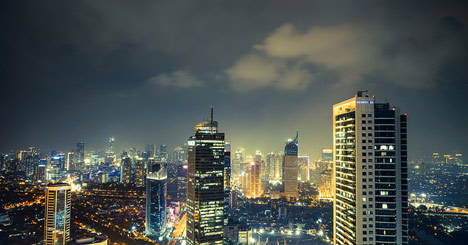 A Jakarta court sentenced Anker Hansen to 13 years in prison, time he hopes to serve in Denmark. Photo: Luke Ma/Flickr
Anker Hansen from southern Jutland was detained in Indonesia on June 8th while carrying 1.48 kilograms of crystal methamphetamine, worth an estimated 1.9 billion Indonesian rupiah (872,00 kroner, $159,000).
On Monday, Hansen was sentenced to 13 and a half years in prison.
“I’m okay with it because it is a bit less than what the prosecutor wanted,” Hansen told JydskeVestkysten.
According to Hansen, the prosecutor pushed for an 18-year sentence.
"I'm very relieved because it has been hard to go through all of this without knowing what would happen. It could have been the death penalty," Hansen added.
In addition to the prison time, Hansen was ordered to pay a fine amounting to roughly five million Danish kroner.
Hansen said he hopes to be able to serve his sentence in Denmark and a spokesperson for the Danish Foreign Ministry said they would try to help the 56-year-old serve his time on Danish soil.
“There is now time to appeal and once the judgement is final, one can request imprisonment in Denmark. That will happen in collaboration with the Justice Ministry,” Foreign Ministry spokesman Ole Egberg Mikkelsen told JydskeVestkysten.
According to AFP,  foreigners are regularly caught trying to smuggle drugs into Indonesia, many on the hard-partying resort island of Bali. Several foreigners are currently on death row in the country. 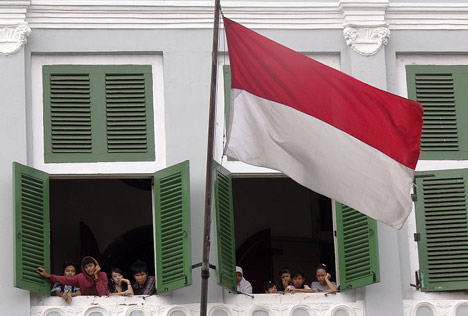