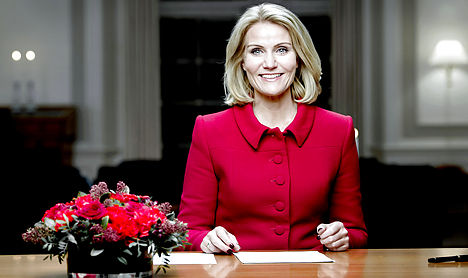 Photo: Keld Navntoft/Scanpix
Addressing the nation on New Year’s Day for the fourth and perhaps final time as prime minister, Helle Thorning-Schmidt attempted to convince the nation that things have moved in the right direction under her leadership.
She admitted that that message may be a hard sale.
“I have been prime minister since 2011. And I know well that not everything the government has done has been popular. I have noticed. Believe it or not,” she said.
Thorning-Schmidt defended her government’s track record by saying that the unpopular reforms it has pushed through are “what’s best for Denmark. Not just best for today, but also for tomorrow”.
“I stand by the decisions I have made. The responsibility is mine. I will keep working. Whether it is good or not is ultimately your decision,” the PM said at the onset of an election year.
Thorning-Schmidt then highlighted some of her government’s accomplishments, repeatedly telling the nation that things were moving in the right direction.
“Denmark is moving forward. It could go quicker. We all wish that. But out in the wide world, growth is unfortunately sluggish,” she said.
See also: In defence of Helle Thorning-Schmidt
Touching on a controversy that has been a hot topic in the national press since broadcaster DR aired a programme that showed out-of-work Danes turning their noses up at offered jobs, the PM said that in order for Denmark’s welfare society to function everyone needs to contribute.
“If you don’t have a job, you need to take the jobs that are there. Of course. That is only fair,” Thorning-Schmidt said.
Like Queen Margrethe’s speech the evening before, the prime minister also addressed the record number of refugees and asylum seekers that have come to Denmark. But in contrast to the queen’s welcoming message, Thorning-Schmidt defended the government’s need to keep up with the flow of refugees.
See also: Queen bids refugees welcome in New Year's address
“Therefore we have tightened the restrictions on family reunification and tightened the rules for asylum. It is the first time in 12 years that it has happened,” she said.
The PM also made it clear that the government expects more out of those refugees and immigrants who have already settled in Denmark.
“Has integration succeeded? No. The fact is that far too many have ended up on [the cash welfare benefit] kontanthjælp. We must avoid the failures of the past. Here this evening I want to say it very clearly: Refugees should not become clients. If you come to Denmark, you should obviously work,” Thorning-Schmidt said.
The PM said that refugees should learn Danish, get to know their Danish colleagues and neighbours and “experience how we do things here in the country”.
“I want a sense of solidarity where everyone contributes what they can. I believe that it gives greater life satisfaction for the individual and a better society for all of us,” she said.
In the close of her New Year’s speech, Thorning-Schmidt sounded a lot like someone who was prepared to defend her performance in the run-up to an election.
Having already told viewers that “we live in the world’s best country”, the PM tried to make the case that Denmark’s best days were yet to come.
“We are on the right track. Now is the time to stay with it. There is no room for experiments. We should take care of Denmark as we know it,” Thorning-Schmidt said.
The prime minister must call for a general election no later than September. 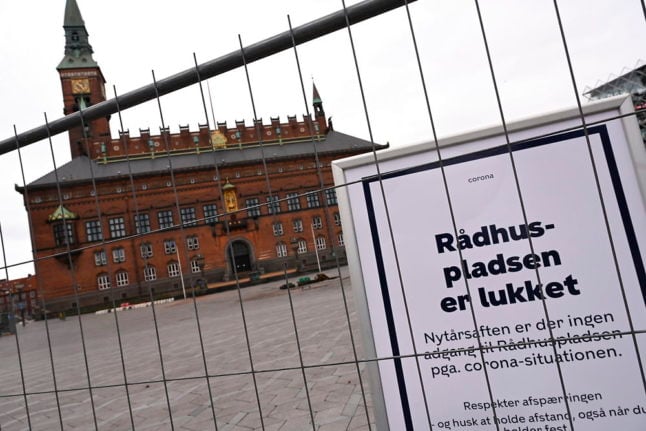 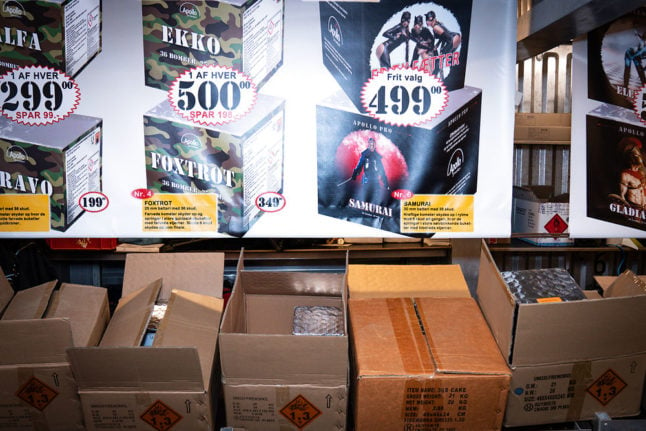