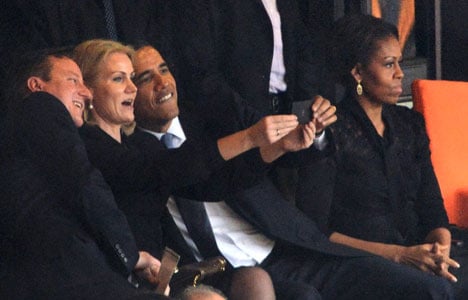 US First Lady Michelle Obama was wrongly accused of being annoyed by this selfie, but apparently it is Danish PM Helle Thorning-Schmidt's spouse who really doesn't like it. Photo: Roberto Schmidt/AFP/
It was a selfie that catapulted her onto the world stage but according to PM Helle Thorning-Schmidt’s husband, there was one more famous face involved than intended.
In an interview with the Huffington Post, Thorning-Schmidt’s husband Steven Kinnock accused British PM David Cameron of pulling off perhaps the most epic photobombing of all time by “muscling in” on his wife's selfie with US President Barack Obama at the December 2013 memorial service for Nelson Mandela.
“For me, the most striking thing about the selfie was our prime minister muscling in on the left. She [Thorning-Schmidt, ed.] was sitting and chatting with Obama, then the selfie idea somehow emerged, and then suddenly Cameron appeared in the shot and managed to muscle himself in on the picture,” Kinnock, who is running for parliament as a Labour candidate in Aberavon in Wales, said.
Beyond accusing Cameron of being an unwelcome guest in his wife’s photo, Kinnock also told the Huffington Post that he fully supports his wife’s “quite unusual” job.
“It is hard sometimes. You do live apart for periods of time. I know that her job is quite unusual but I do think there are a lot of people out there who spend time apart, people with increasingly international careers or if you're married to someone in the army,” he said.
“We've been very fortunate that it works for us,” Kinnock added.
Kinnock and Thorning-Schmidt have two teenaged daughters. The elder, 18-year-old Johanna, lives in Wales while 15-year-old Camilla lives with her prime minister mother in Denmark.

Obama’s September 28th stop in North Jutland would have fallen in the same month as the now-postponed official state visit of his successor, Donald Trump, on September 2nd and 3rd.

The 44th president of the United States last came to Denmark in 2018, when he gave a talk for business leaders in Kolding, and also visited while in office.

Bill Clinton was the first sitting president to visit Denmark when he visited in 1997. George W. Bush came to the Scandinavian country eight years later in 2005. Obama visited Denmark in 2009 as part of the COP15 climate summit in Copenhagen.

Obama’s latest trip to the country was announced by venue Musikkens Hus in northern city Aalborg, which will play host to the event “A Conversation with President Barack Obama”.

Musikkens Hus CEO Lasse Rich Henningsen, who will act as moderator at the event at which guests will be invited to ask questions, said he was looking forward to the occasion.

“President Obama is one of the people I look up to most in the in the world, so I’m hugely looking forward to meeting him,” Henningsen told Ritzau.

The invitation-only Aalborg event is primarily for business leaders, who will form the majority of the audience along with around two hundred students from Aalborg University.

Tickets will cost invited business leaders between 3,500 and 8,500 kroner, while students will attend for free, Henningsen said.

The Musikkens Hus foundation expects the event to break even, while Obama’s fee is undisclosed, Henningsen said.

The visit will be the first to Aalborg by a former US president.

“I’m in not a second of doubt that this will be a new climax for Aalborg and all of North Jutland,” the city’s lord mayor Thomas Kastrup-Larsen said in a press statement.

“I’m delighted that one of the world’s most prominent people sees potential in visiting Aalborg to share his visions about such topics as leadership and entrepreneurship,” he added. 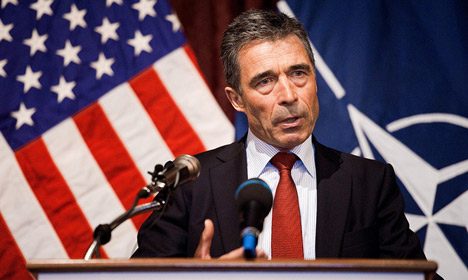 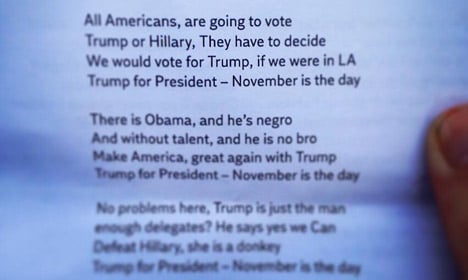