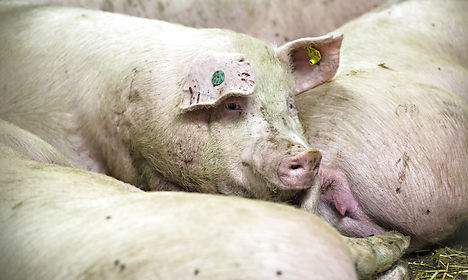 Neither of the individuals who have died from MRSA this year were in direct contact with pigs. Photo: Claus Fisker/Scanpix
According to SSI's third quarter report, a patient was hospitalised with a hardening of the arteries and underwent several procedures before dying within 30 days of being infected with MRSA CC398, a variant that can be transmitted from livestock to humans.
“There were three new incidences [of MRSA] in the third quarter, one of which ended in death. Throughout all of 2014 there have been six cases of toxaemia in total, two of which ended in death with 30 days,” SSI spokesman Robert Skov told DR.
Two leading experts said in August that between 6,000 and 12,000 people are currently infected with MRSA CC398 in Denmark. It has also been found that at least 13 babies whose parents work in the swine industry have been infected with MRSA.
See also: Up to 12,000 infected with MRSA: experts
The virus strain has seen a massive increase in Denmark over the past seven years. According to SSI, the CC398 variant only accounted for two percent of all MRSA cases in 2007 but this year is up to 35 percent.
SSI said that both of the people who have died from MRSA CC398 were infected by other humans.
Skov said that SSI continues to believe that the risk of being infected through pork is minimal. Recent investigations have shown that up to every fifth pack of pork being sold in Denmark contains MRSA. Similarly, one in every five packages of Danish pork being sold in Sweden was also found to carry the virus.
See also: Ministry's MRSA reaction to be investigated
In light of the growing number of Danes infected with MRSA and its prevalence in pork products, the National Audit Office of Denmark (Rigsrevision) is planning to take a closer look at how the Ministry of Food, Agriculture and Fisheries has handled the situation.
Rigsrevision will carry out a preliminary examination of the ministry’s efforts to reduce the spread of the bacteria. If the first examination warrants it, a further and more in-depth investigation will follow. 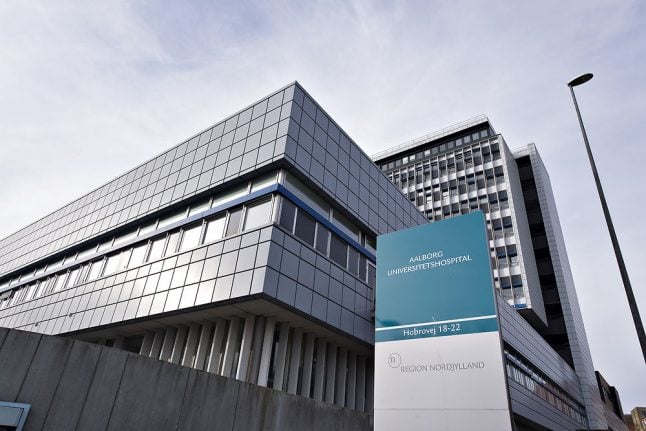 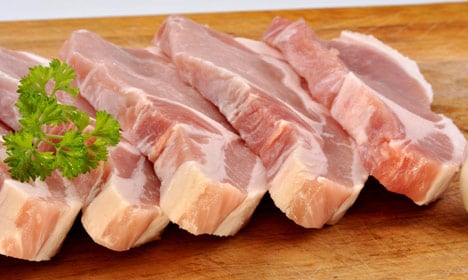 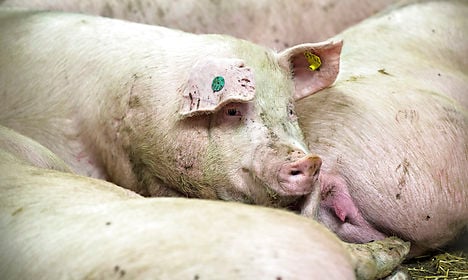 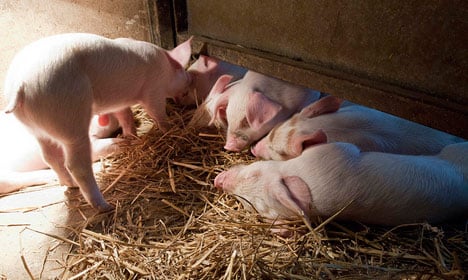