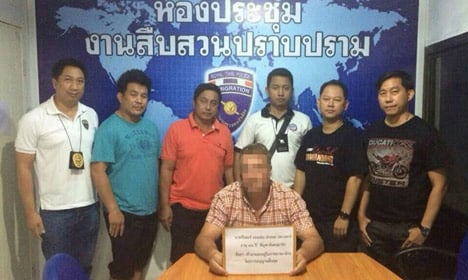 Phuket police released a photo of the arrested man. Photo: Achadtaya Chuenniran
According to the Bangkok Post, immigration police in Phuket confronted a 48-year-old Danish national on Thursday shortly after midnight local time at a restaurant in Thalang District and arrested him for overstaying his visa.
The Bangkok Post reports that 48-year-old ‘PJ’ is wanted in Denmark on tax fraud totaling around 10 million kroner ($1.7 million).
Danish authorities had issued an international arrest warrant via Interpol.
PJ has reportedly been living in Thailand since 2010 and his visa expired in April of this year. 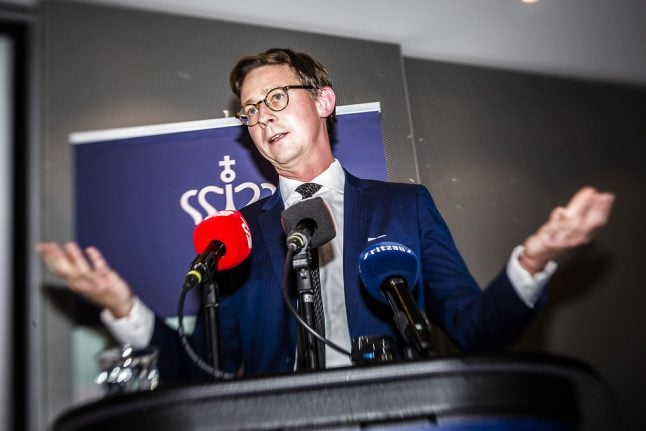 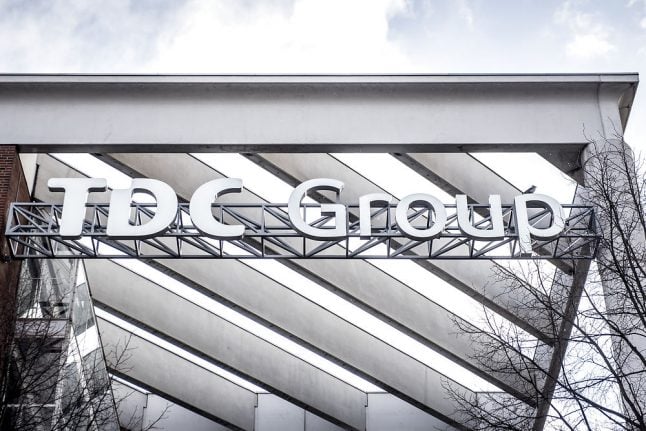 Tax Minister Karsten Lauritzen. Photo: Ólafur Steinar Gestsson
Lauritzen, displaying clear anger at a press conference, said Denmark would do everything in its power to recover the 12.7 billion kroner ($1.9 billion, €1.7 billion) that were swindled out of state coffers between 2002 and 2015.
The scandal came to light in August 2015, when Skat reported tax fraud to the tune of 6.2 billion kroner ($940 million) – later revised upward to the 12.7 billion kroner figure – to Denmark’s State Prosecutor for Economic Crime (Statsadvokaten for Særlig Økonomisk Kriminalitet). The frauds were related to returns on stock, including dividends, in Danish companies paid to foreign companies.
READ ALSO: Denmark hit by potential billion-dollar tax fraud
Lauritzen said on Thursday that progress was being made on recovering the money but he could not hide his frustration.
“I’m normally a northern Jutlander with a calm disposition but I’m angry and deeply, deeply offended,” he said. “One can only conclude that the greed of certain banks knows no ends.”
The tax minister said that a number of policy initiatives have been launched to strengthen the control of dividend taxes in Denmark and Europe. These include new agreements on the knowledge sharing between countries.
Additionally, as part of the complete overhaul of tax agency Skat, there are now more than 100 extra employees dedicated to the issue.
READ ALSO: After years of scandals, here’s how Denmark’s reformed tax authority will look
“Danish banks have openly acknowledged that they have helped channel money directly out of European treasuries,” he said.
Lauritzen added that he was “shocked” over the lack of morals within the financial advisory sector.
“It's an underlying task to instil some morals into this industry. Action must be taken, which is why oversight of tax advisors will now be strengthened,” he said.
In connection with efforts to recover the swindled 12.7 billion kroner, Lauritzen said that Denmark has sued more than 400 people and companies, frozen 3.3 billion kroner and made settlements with two American pension funds that were involved in the tax fraud.
More actions are on the way, he added.
“I want to drive home the fact that we will fight for every single nickel that was taken from the treasury,” he said. 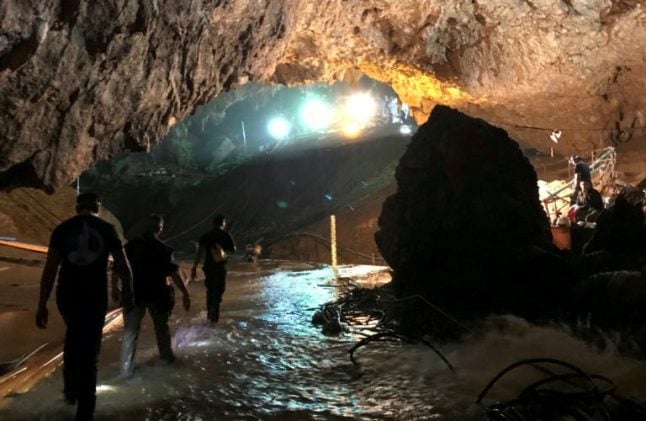 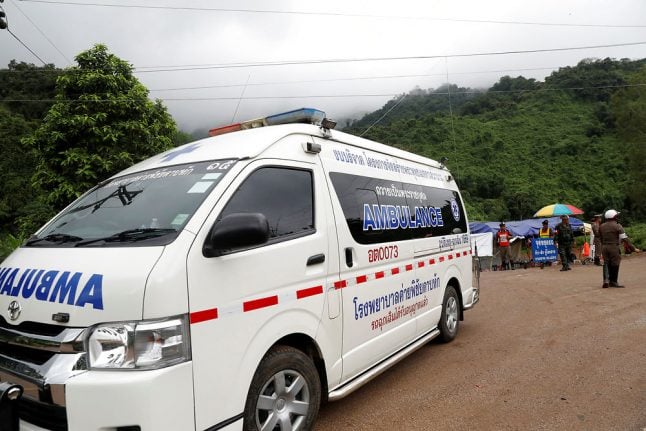